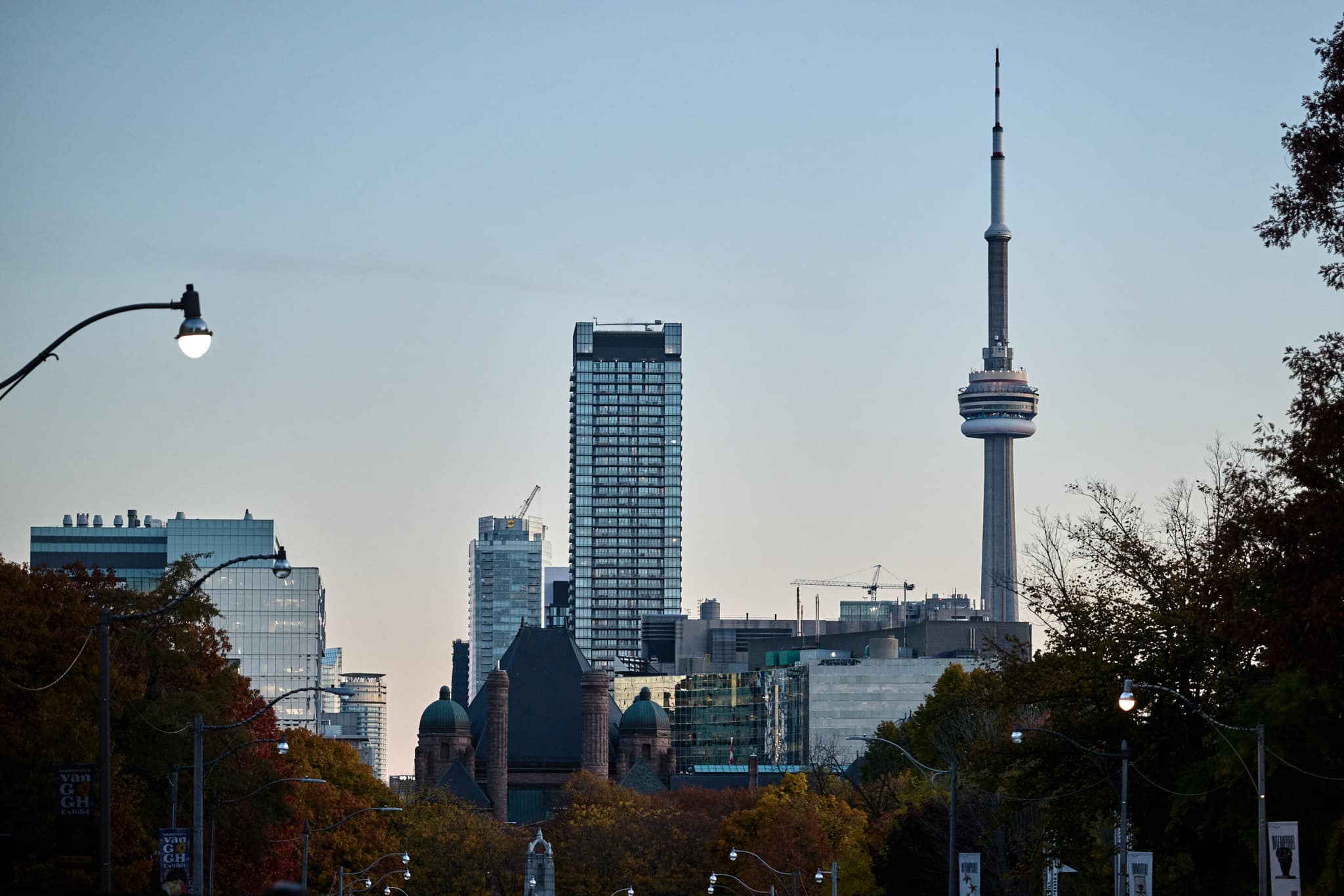 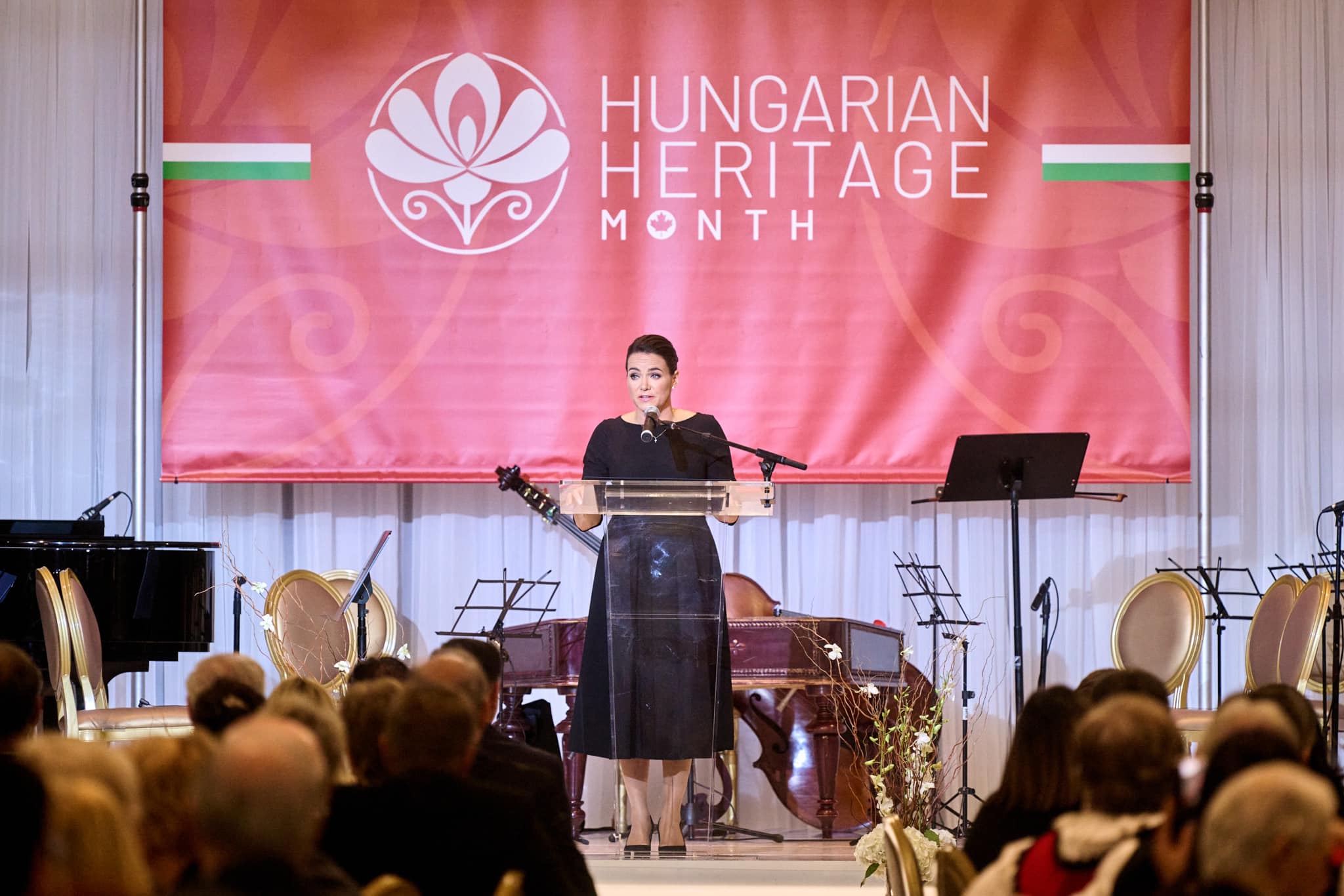 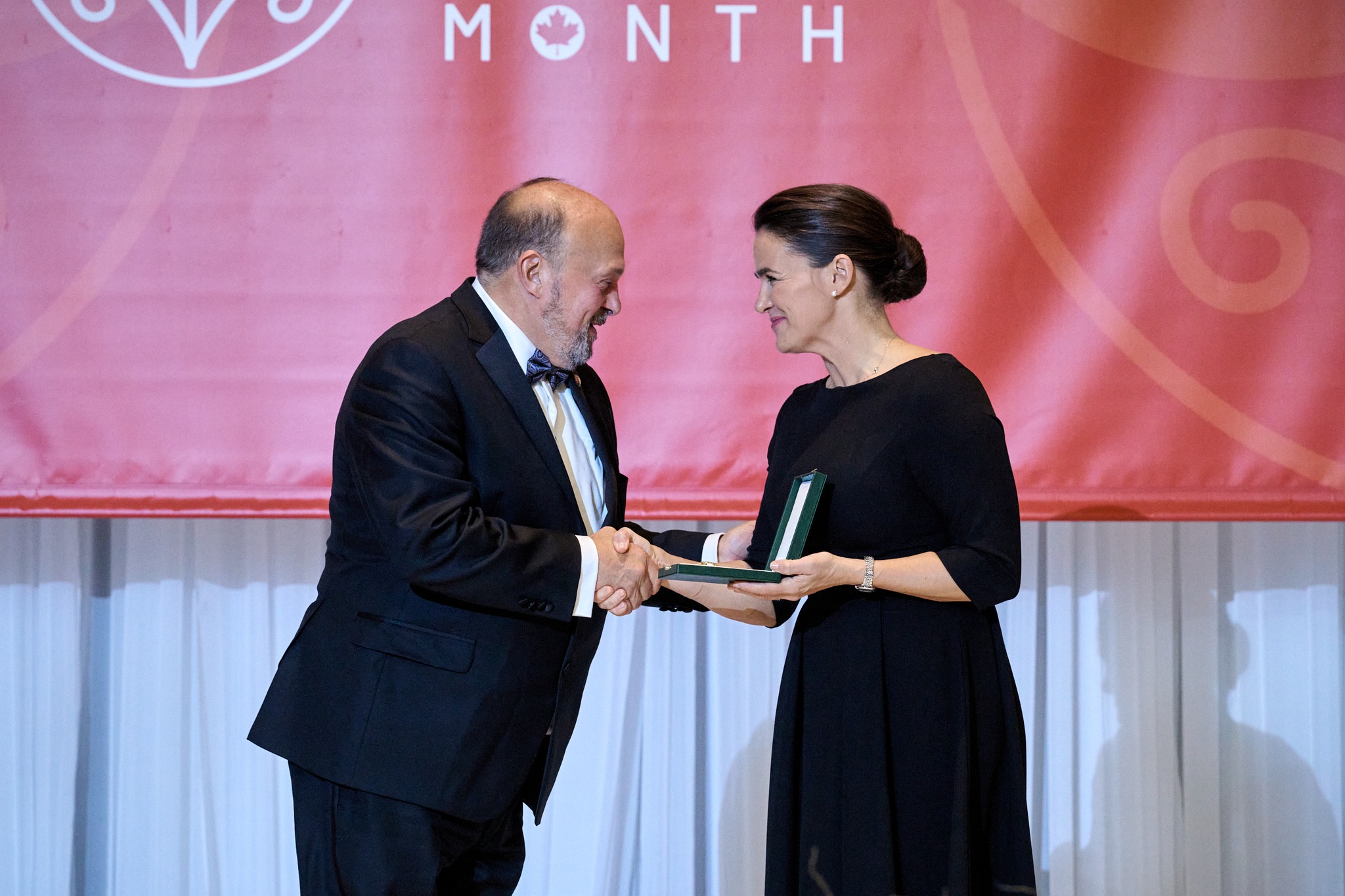 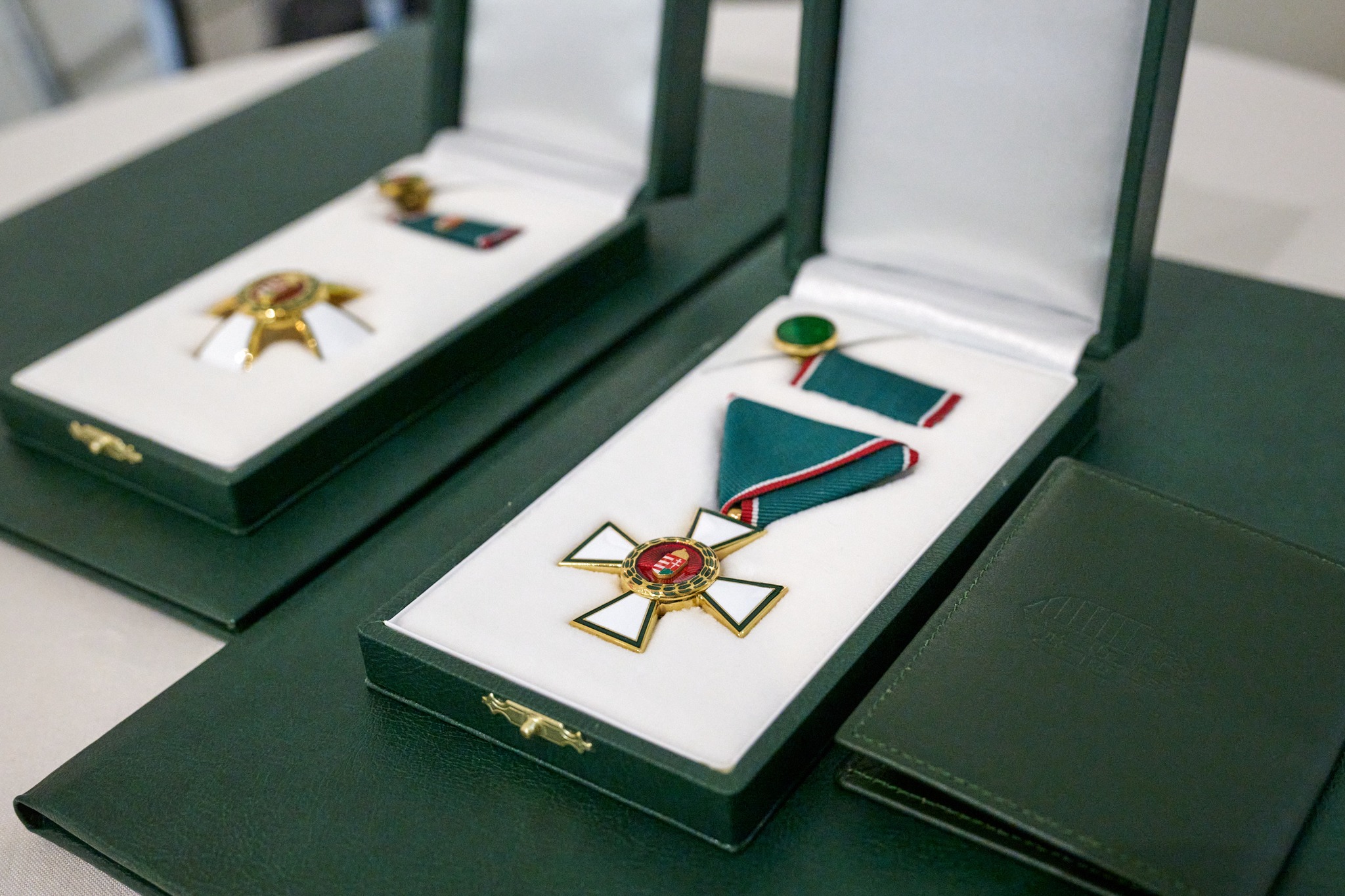 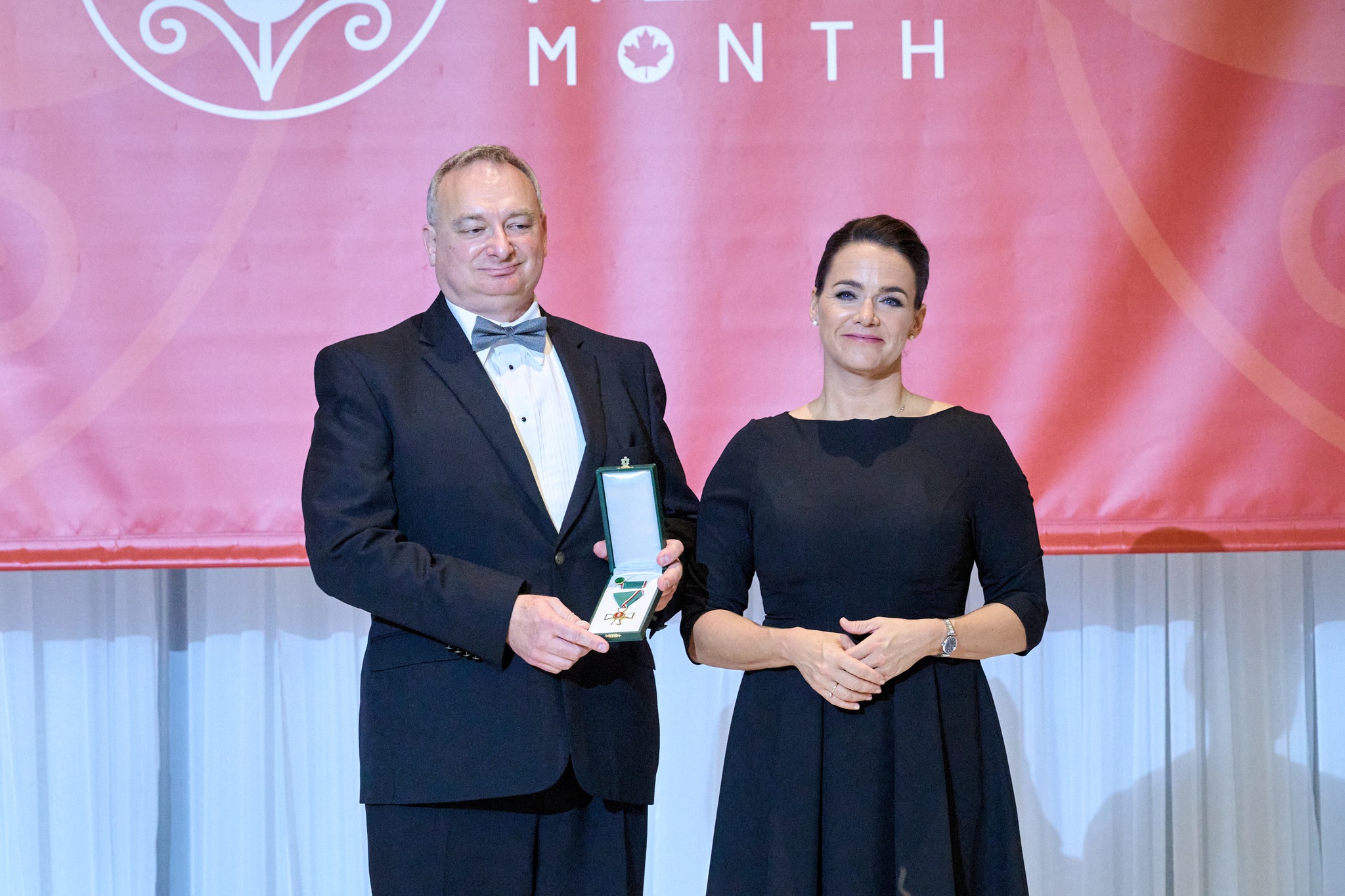 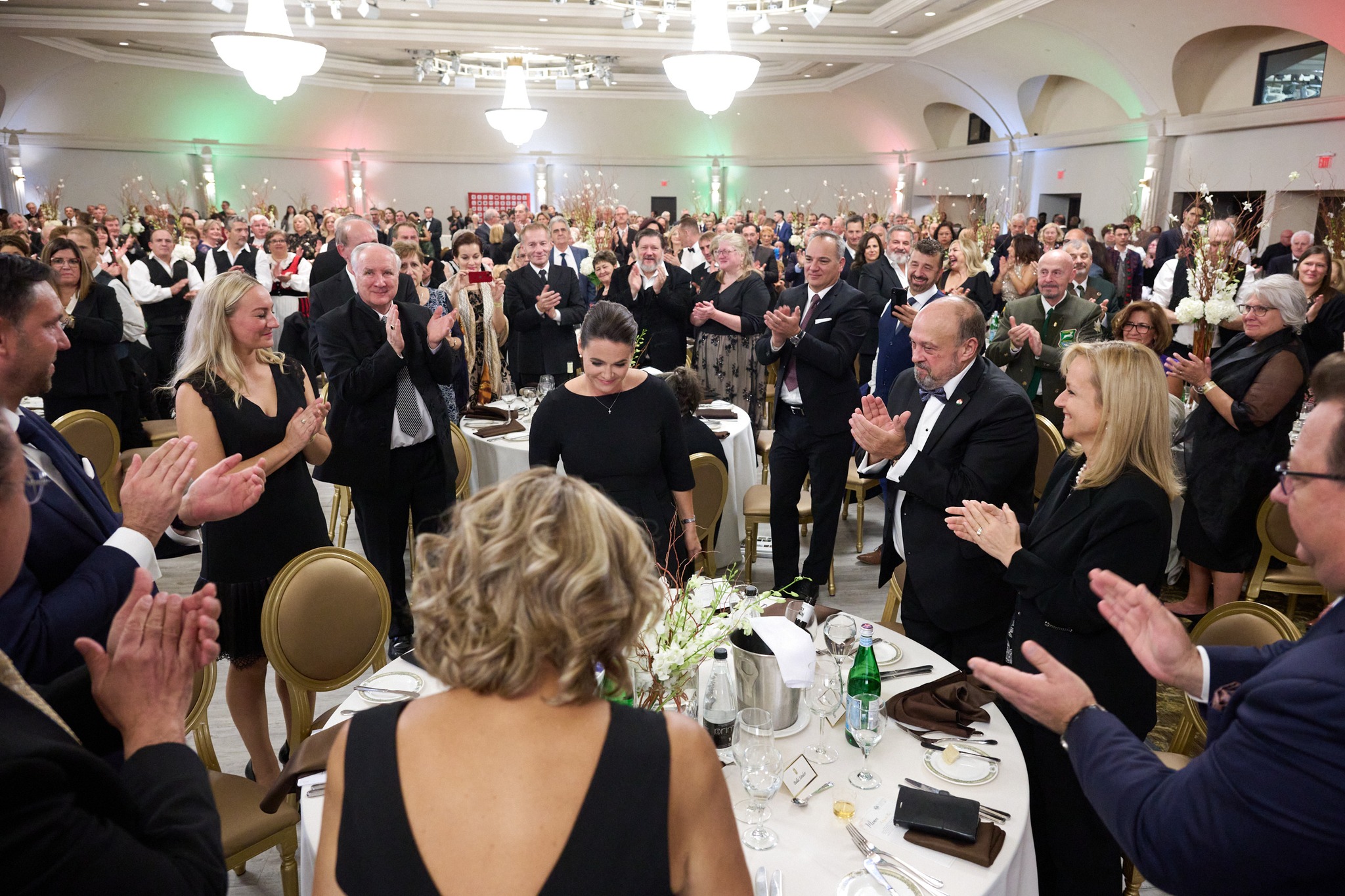 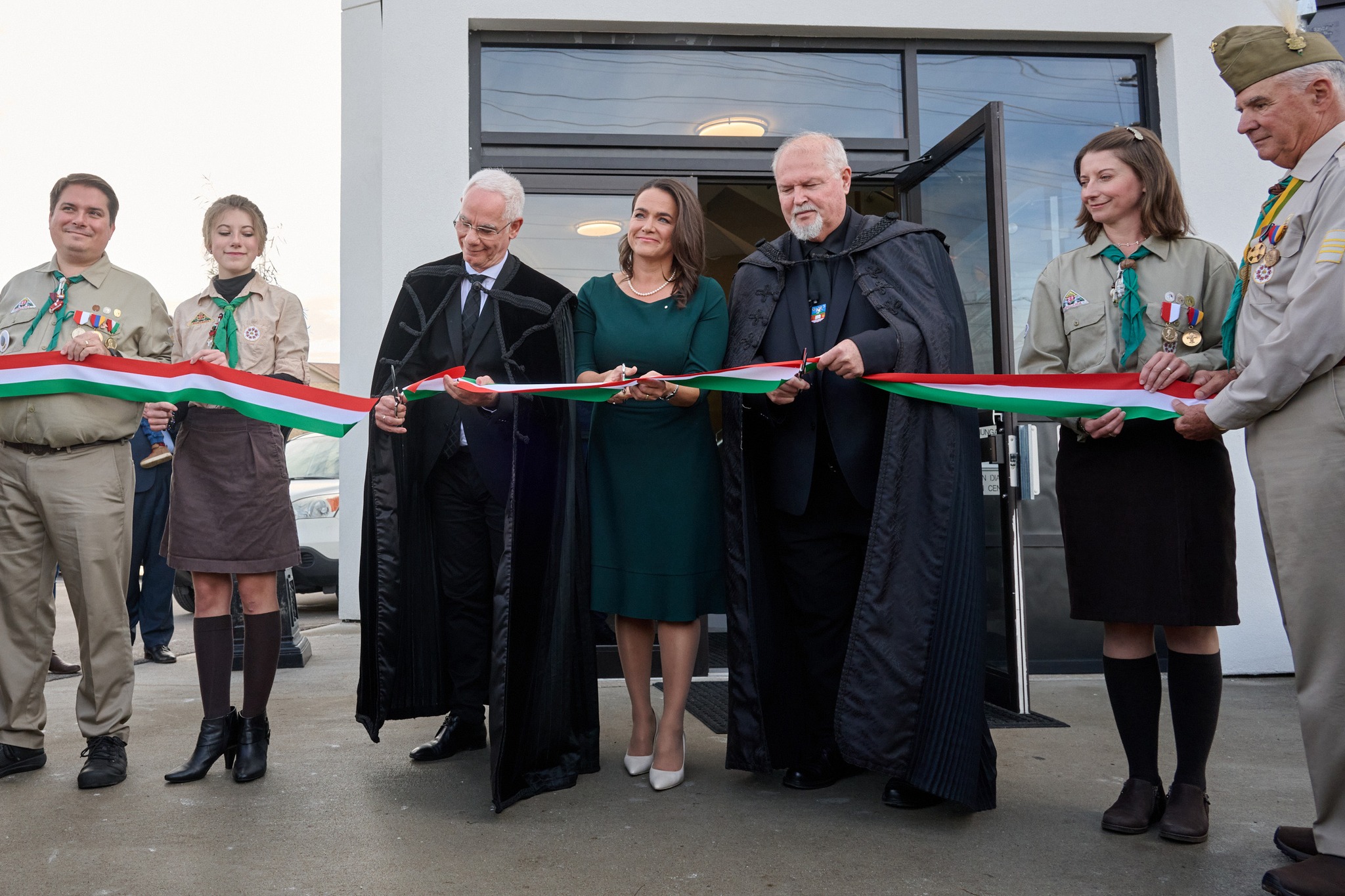 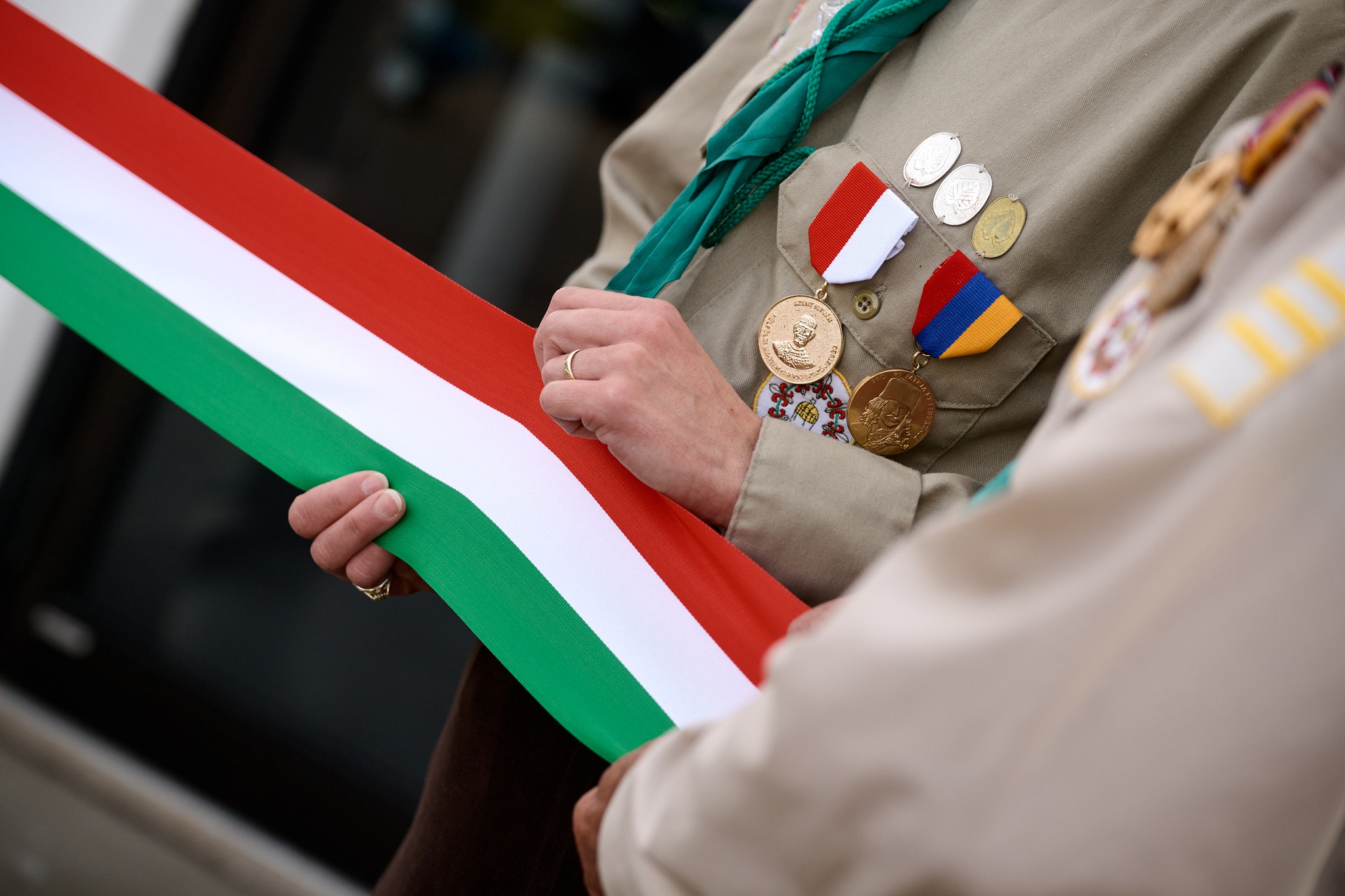 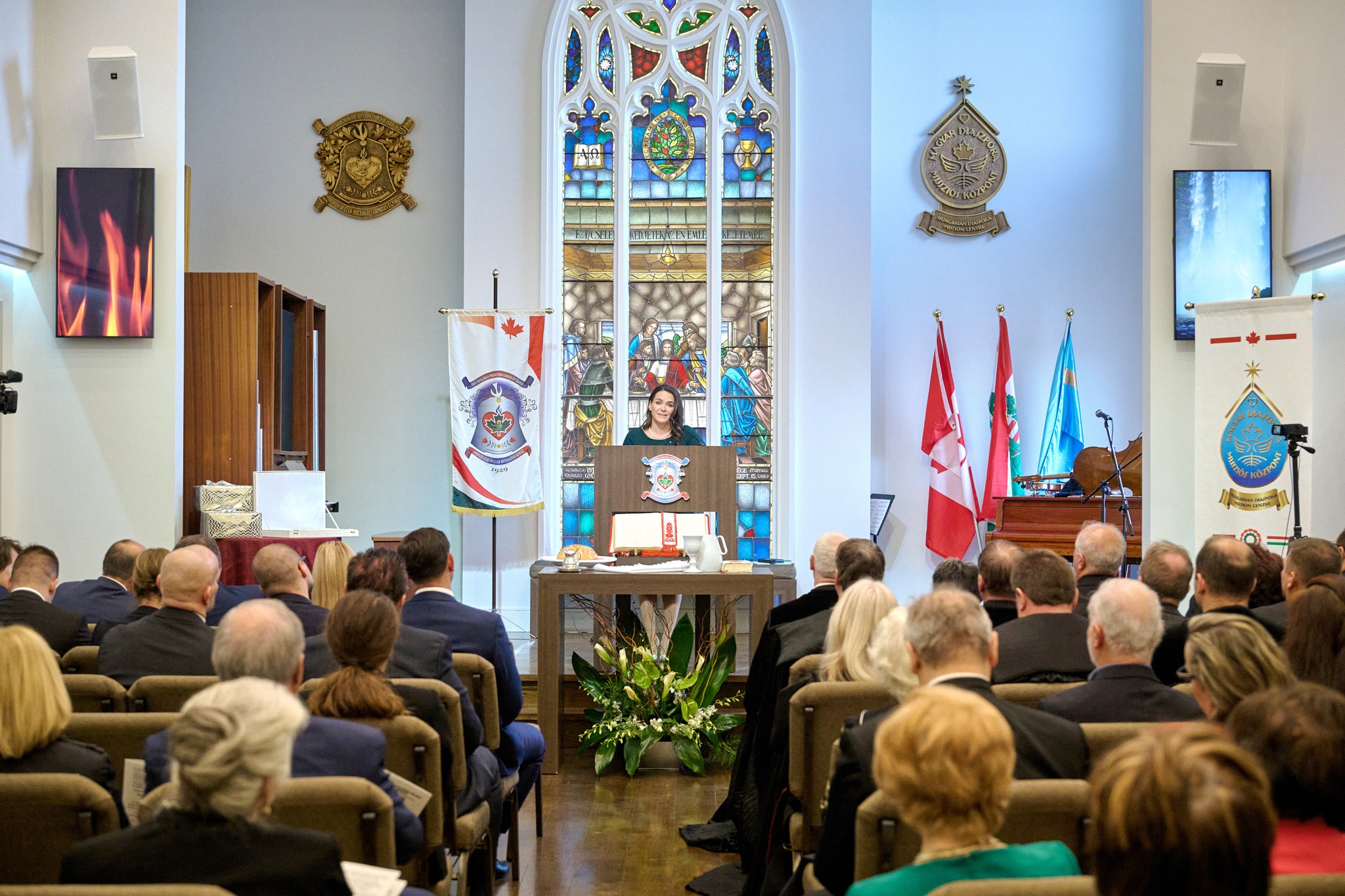 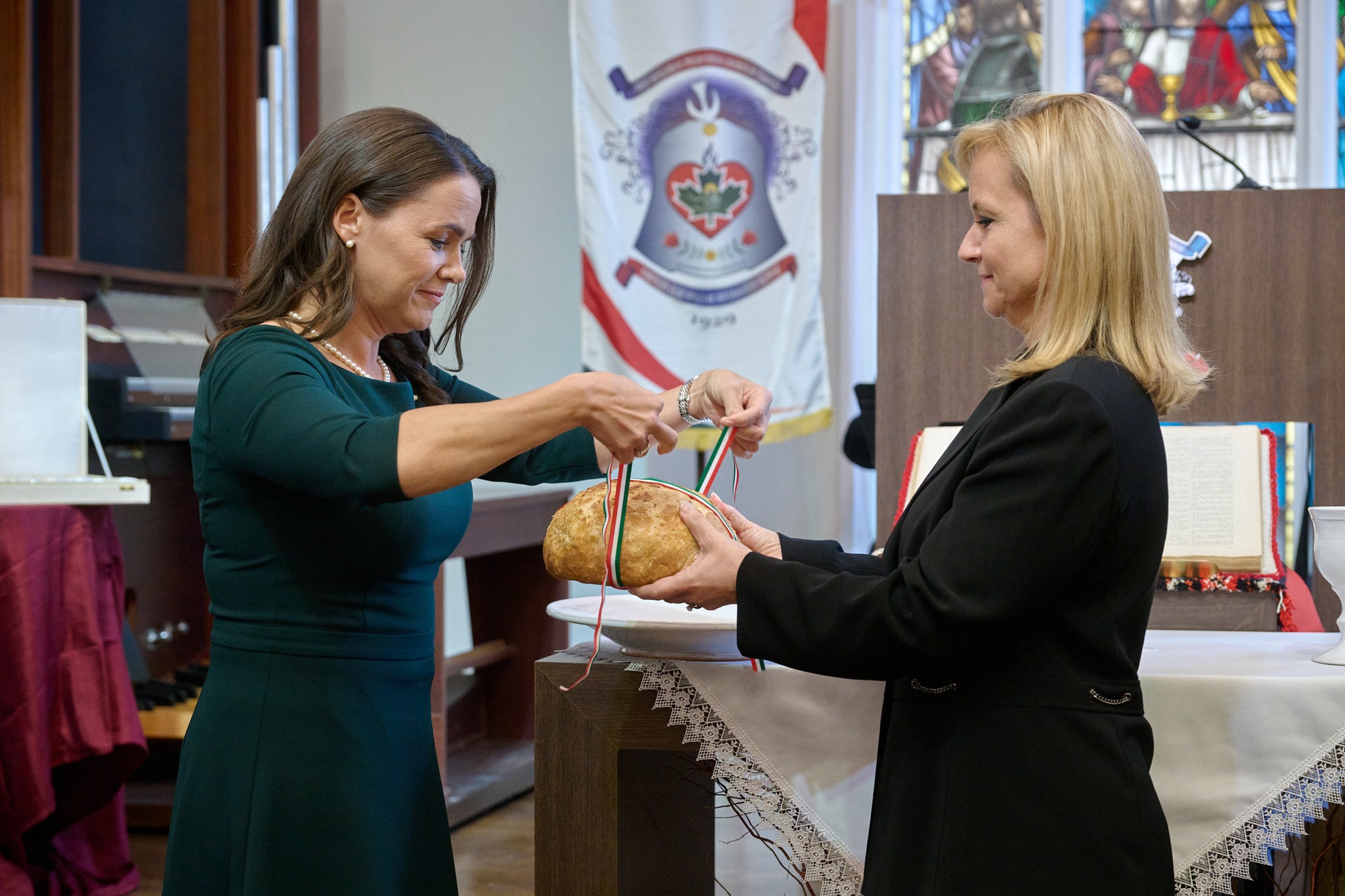 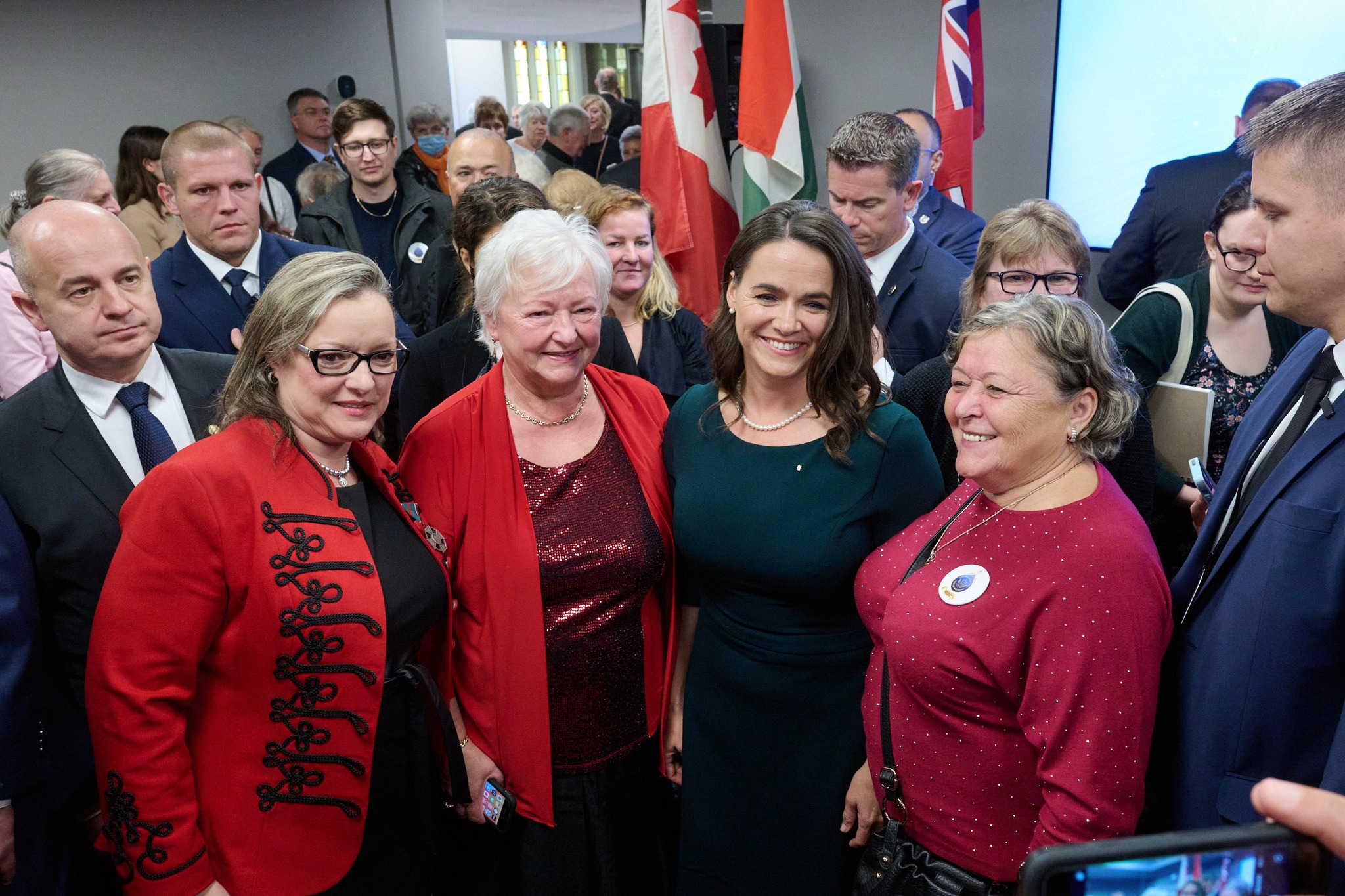 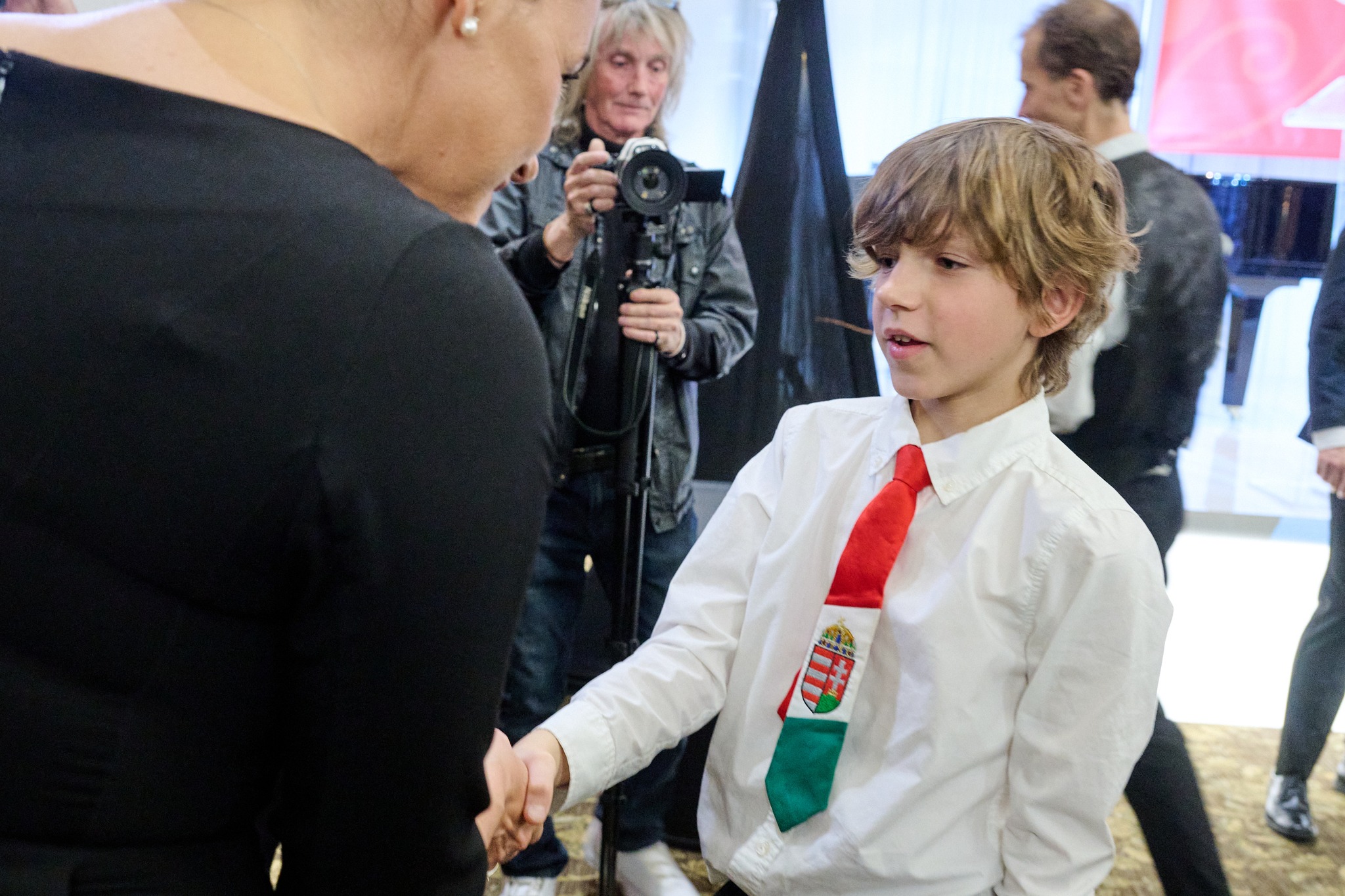 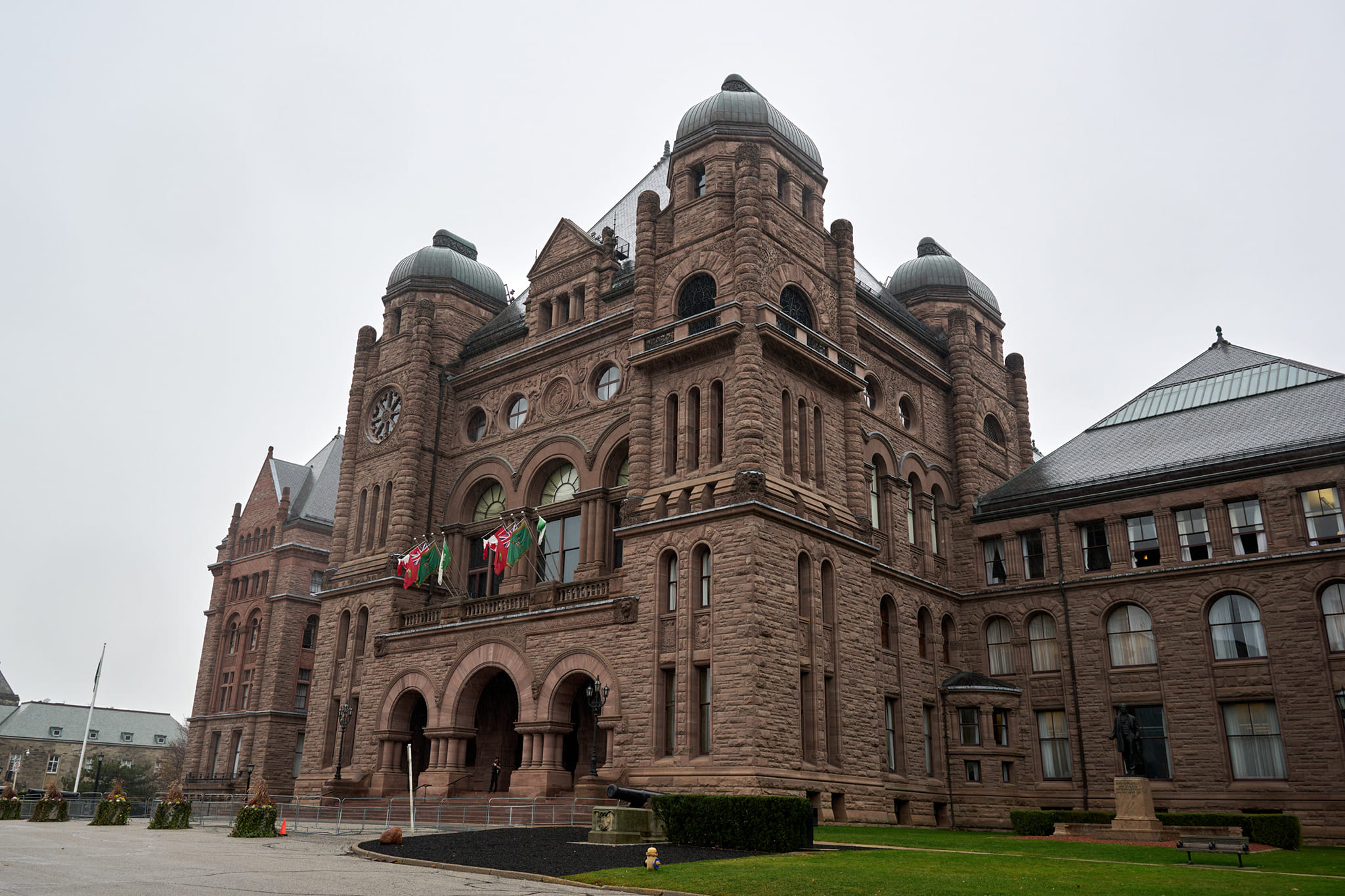 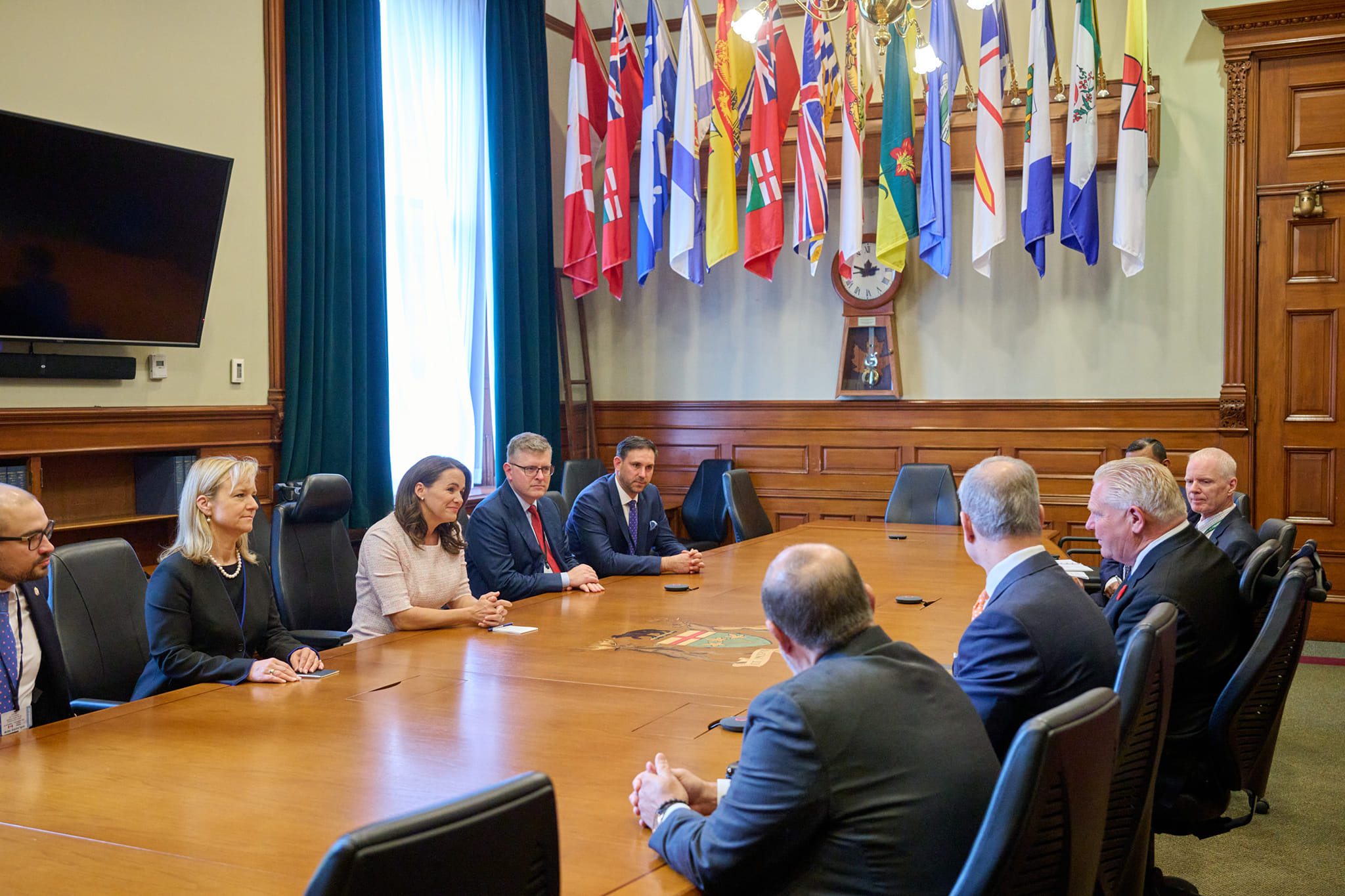 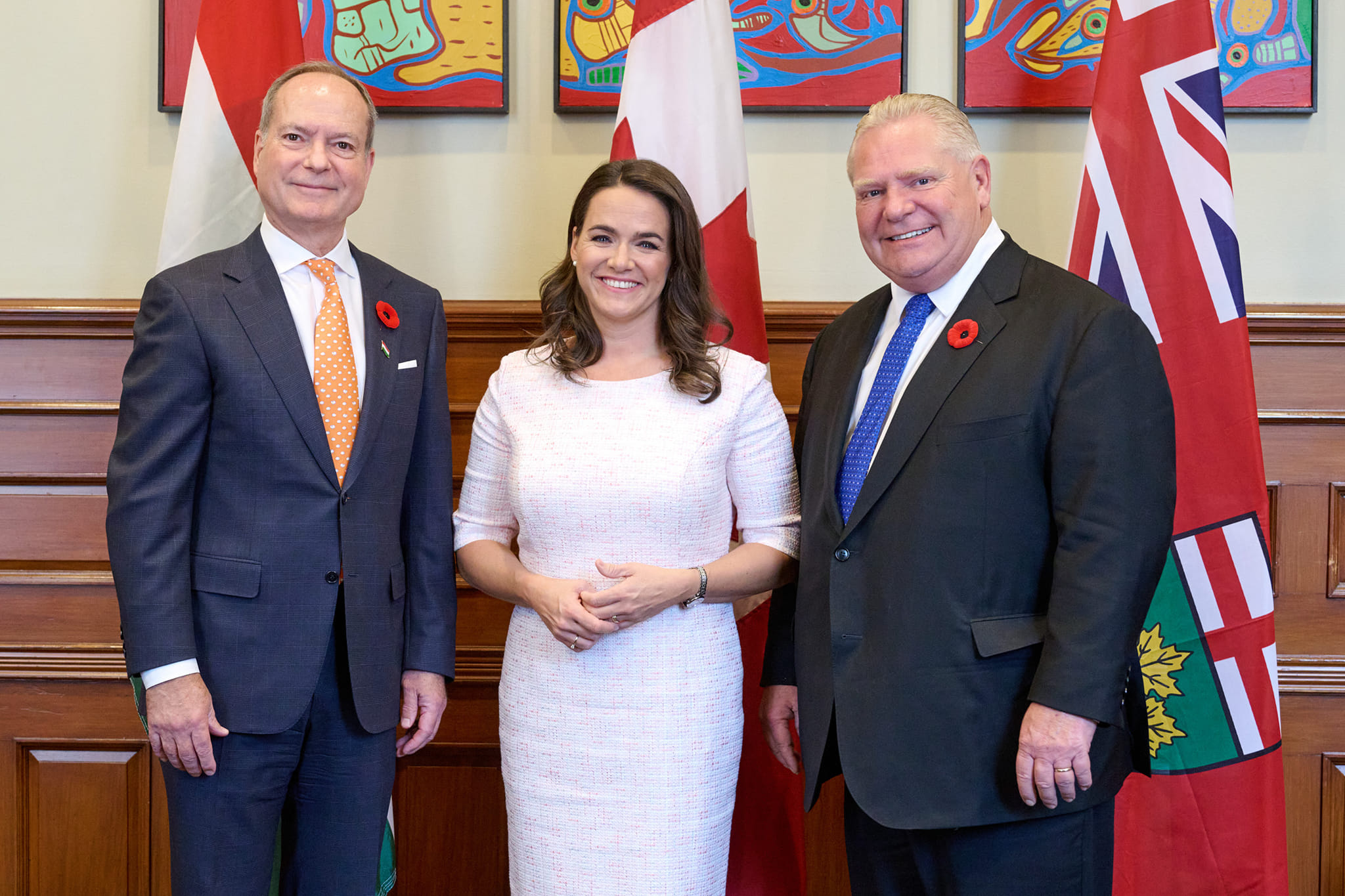 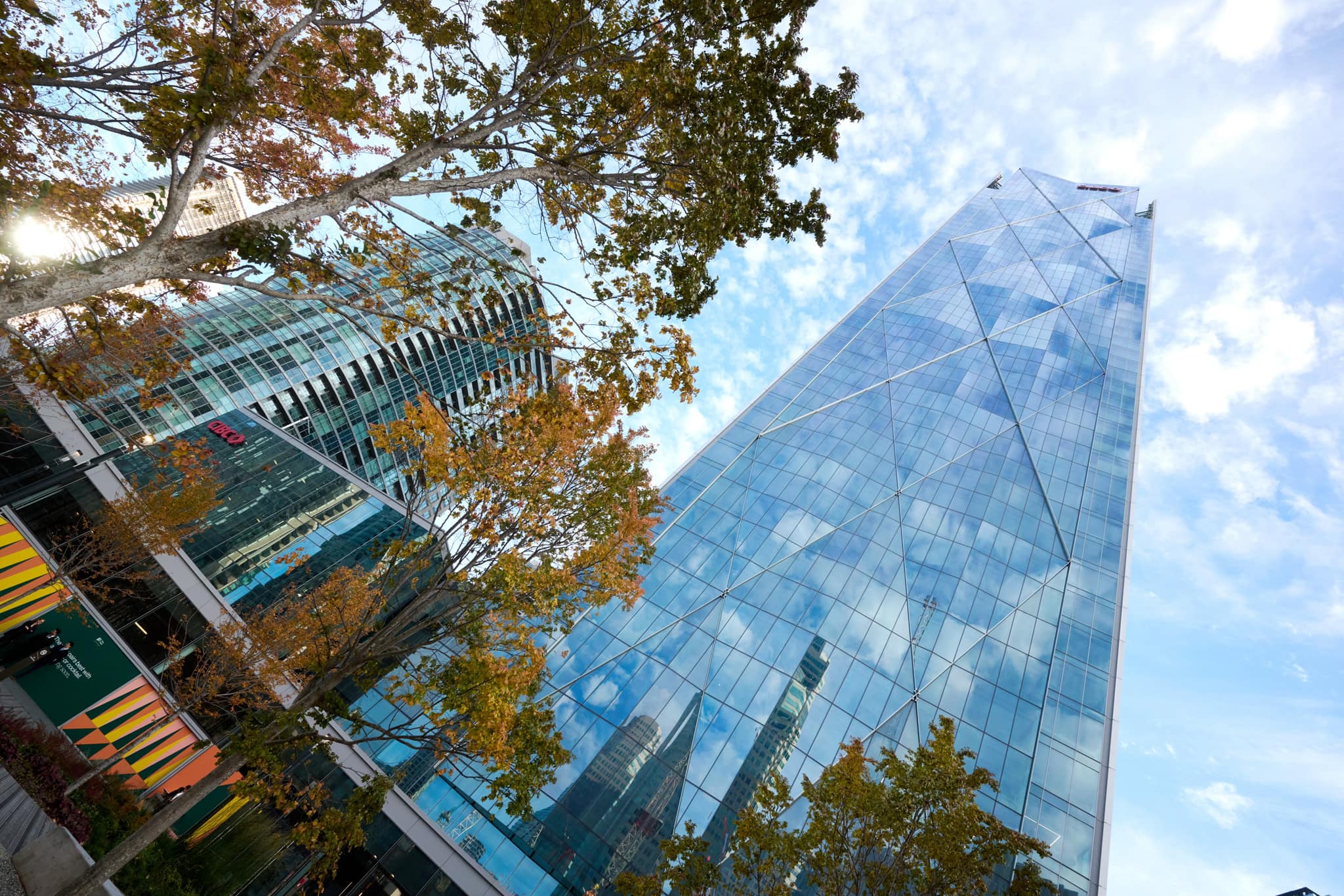 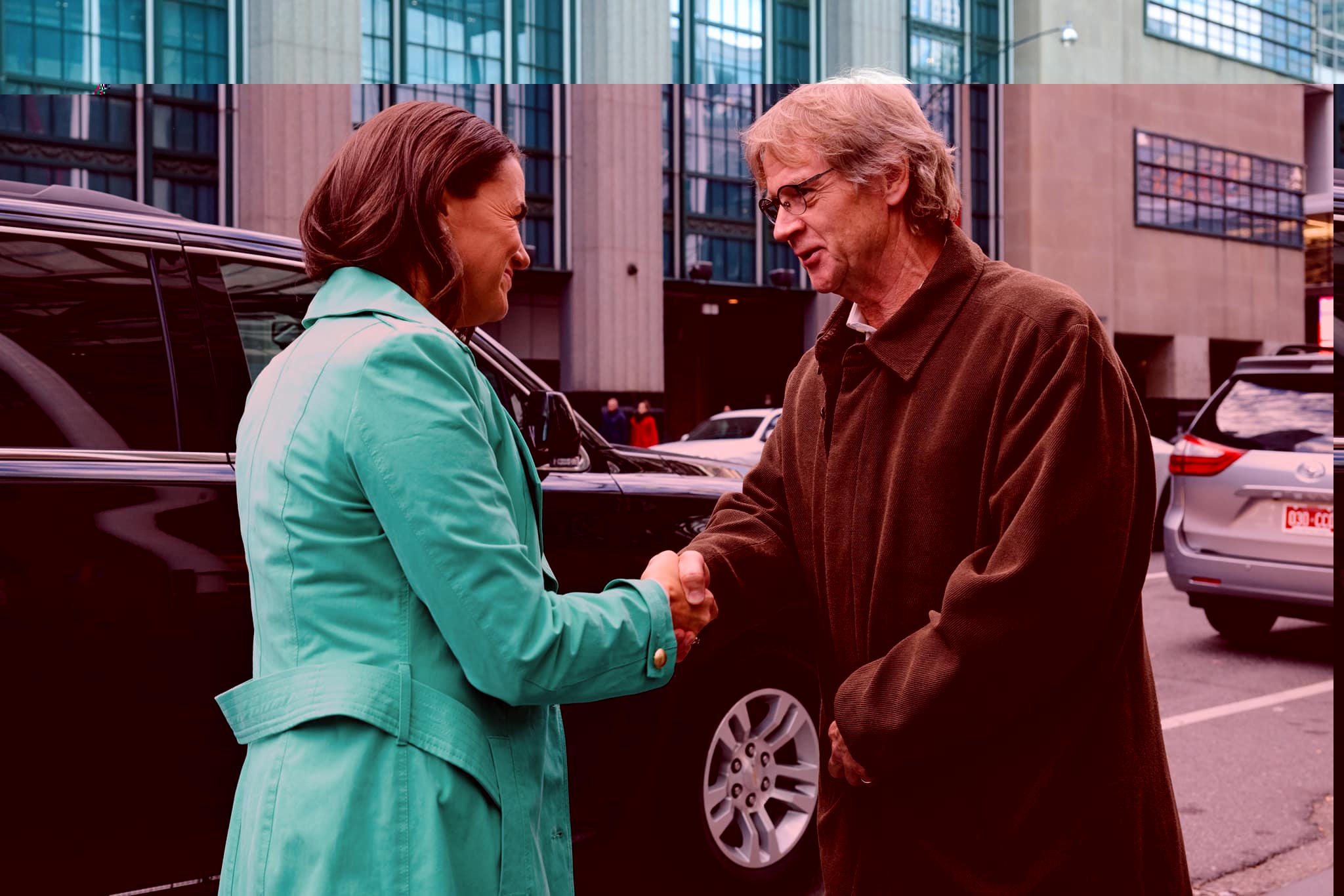 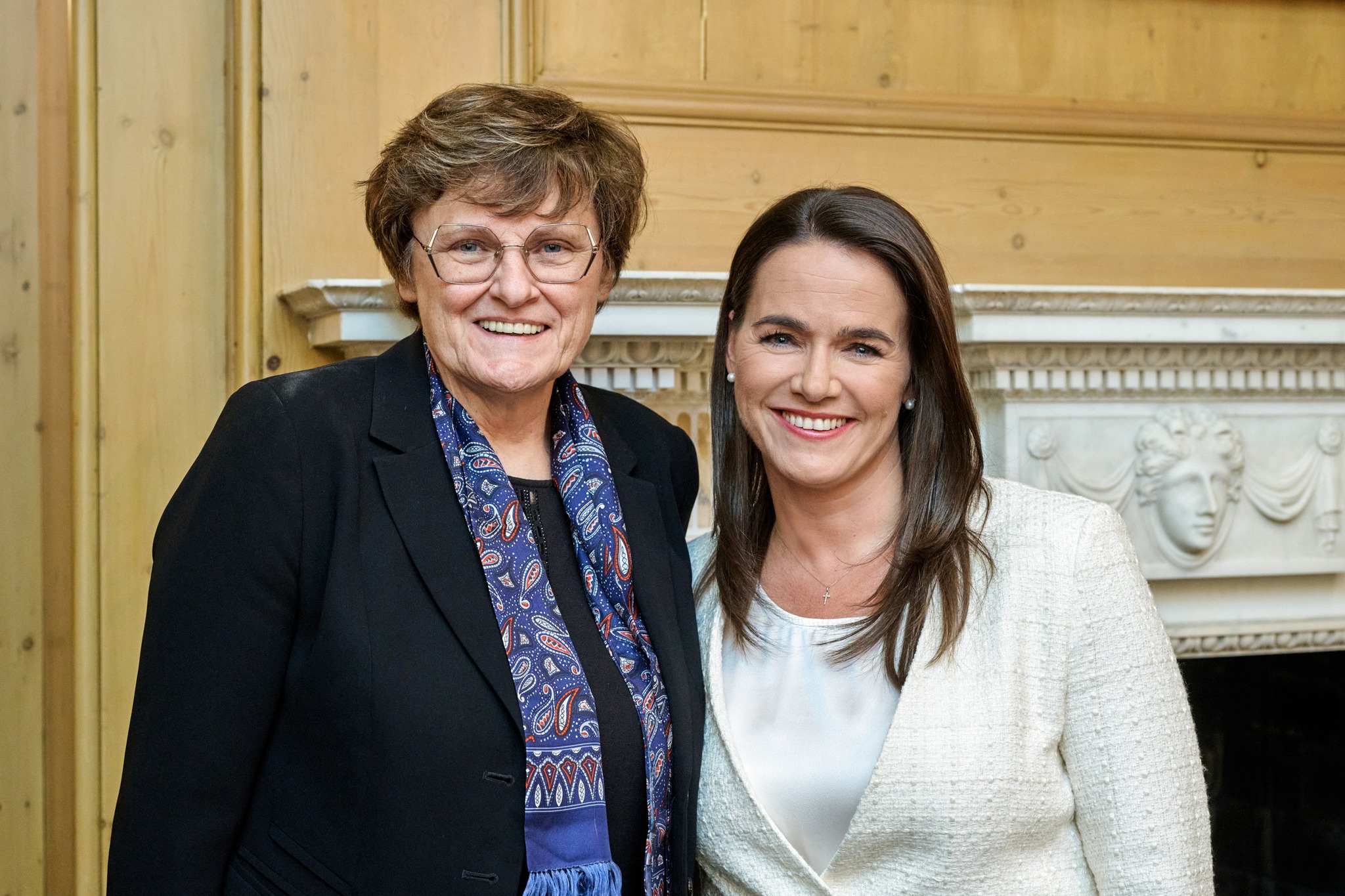 Visit to the Hungarian diaspora in Ontario – Toronto

Hungarians are loved and appreciated in the province of Ontario, and the Hungarian community here can count on Hungary as much as on Canada, said President Katalin Novák in Toronto, where she attended the closing gala event of Hungarian Heritage Month.

The President thanked the Ontario provincial government and legislature for having enacted, at the initiative of the governing Progressive Conservative Party of Ontario, the legislation declaring the October of each year as Hungarian Heritage Month. At the ceremony, Katalin Novák presented the Order of Merit of Hungary to Professor László Radványi, born to freedom fighters of 1956, President of the Ontario Cancer Research Institute, and Michael Tibollo, member of the Ontario provincial government, who was one of the initiators of the Hungarian Heritage Month legislation.

In her speech, the Head of State stressed that it is possible to be 100% Hungarian and 100% Canadian at the same time. She added that she considers herself to be 100 % the President of Hungarians living in Hungary and also the President of Hungarians in Canada. She assured her audience that just as the Hungarians of Ontario can count on the province and Canada, they can also count on Hungary and its President. She said that at the beginning of her presidency she had committed to working to make Hungarians better understood and appreciated around the world, and to give her international partners a truer picture of Hungary during her travels.

Katalin Novák said that October is a special month for Hungarians, the "month of freedom", when they celebrate the deeds of great Hungarians who won the world's recognition for their October 1956 revolution and fight for freedom.
During her trip to Canada, the President attended the opening of the new church and community centre of the First Hungarian Reformed Church. In her address, she compared the relationship between Hungarians living across the border and the motherland to an umbilical cord, which links them together "spiritually, intellectually and culturally". This kind of umbilical cord - which remains even when communities are physically removed from each other - nourishes, gives life and "binds us together forever, indissolubly", the Head of State said. She highlighted the "Umbilical Cord Programme” which has already been taken advantage of by the parents of more than 43,000 children born outside Hungary’s borders.

Katalin Novák said that Hungary's task is to assume responsibility, while the task of Hungarians living in the diaspora is to preserve their Hungarian identity and their mother tongue. She thanked the Hungarians in Canada for the source of pride that their lives bring both for the mother country and the state in which they live. The church - forming part of the diaspora centre - was consecrated by Reformed Bishop Zoltán Balog, President of the Synod of the Reformed Church in Hungary, on the eve of Reformation Day. The construction of the Mission Centre and the church was supported by the Hungarian state.

During her trip to Toronto, Katalin Novák met with Hungarians, people of Hungarian origin and foreigners who have gained recognition, including biochemist Katalin Karikó, who on Thursday was presented with one of Canada’s most prestigious biomedical awards, the Gairdner Award, as well as the architect Tibor Kókai and clinical psychologist and public intellectual Jordan Peterson.