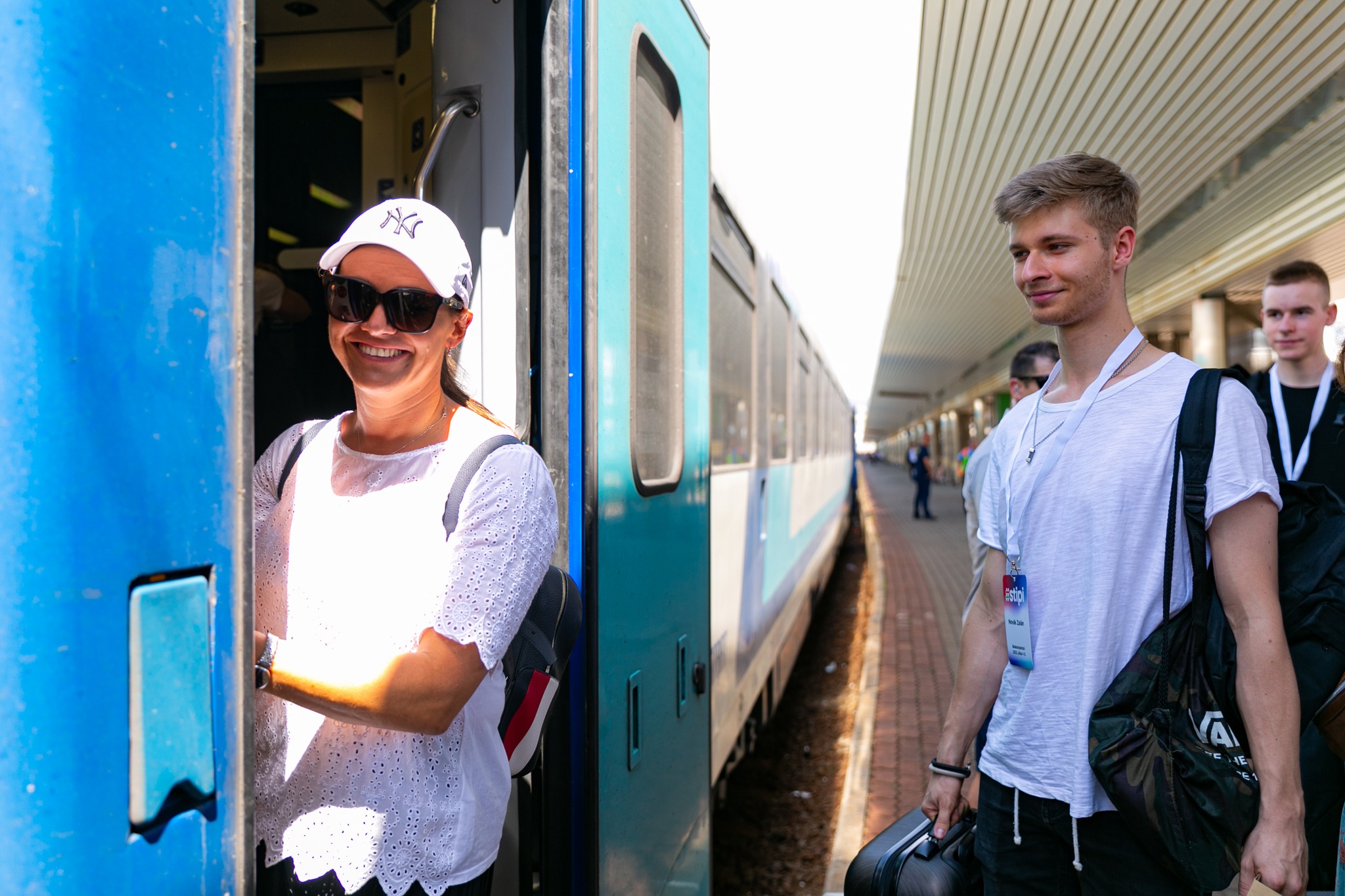 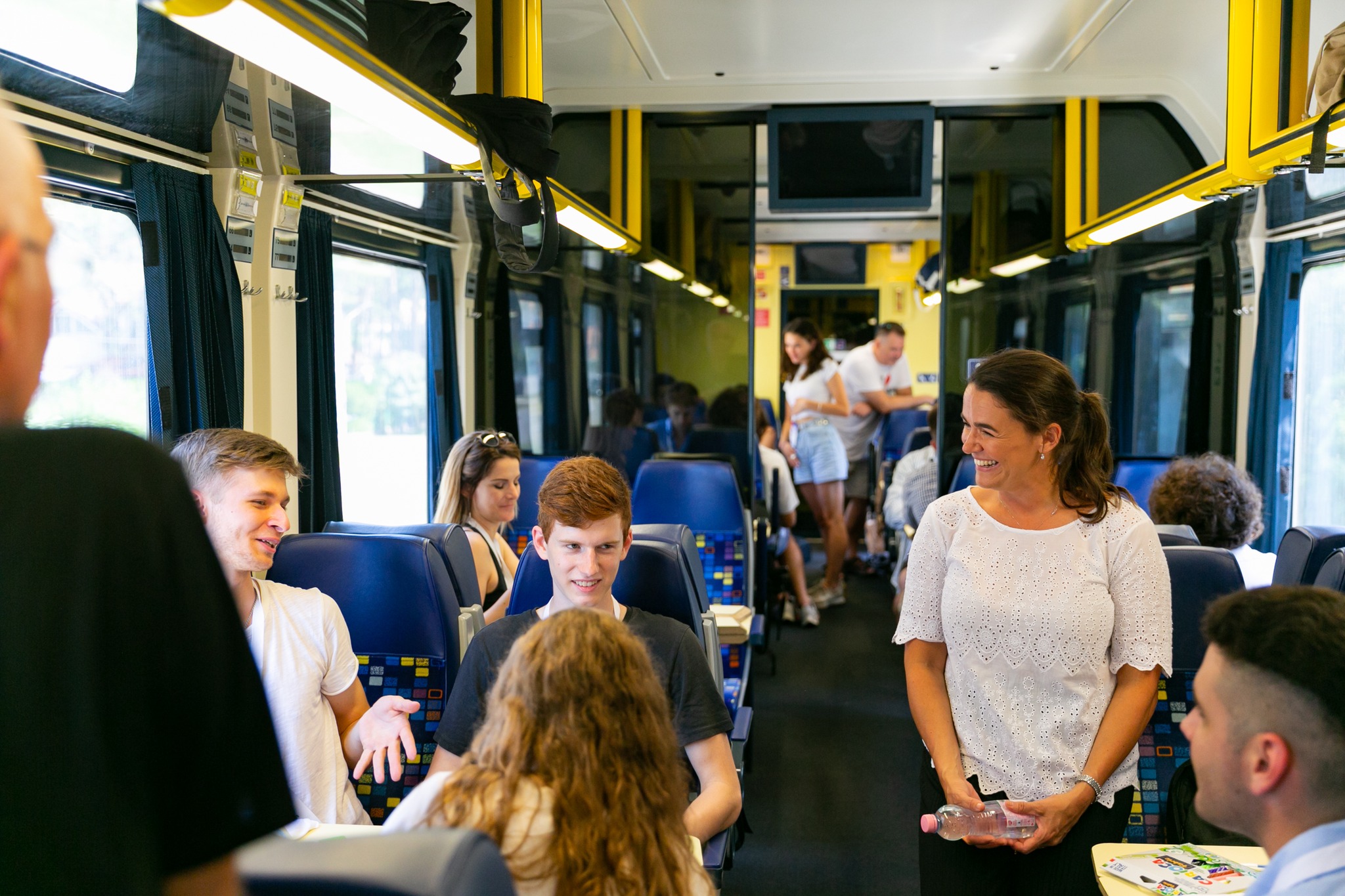 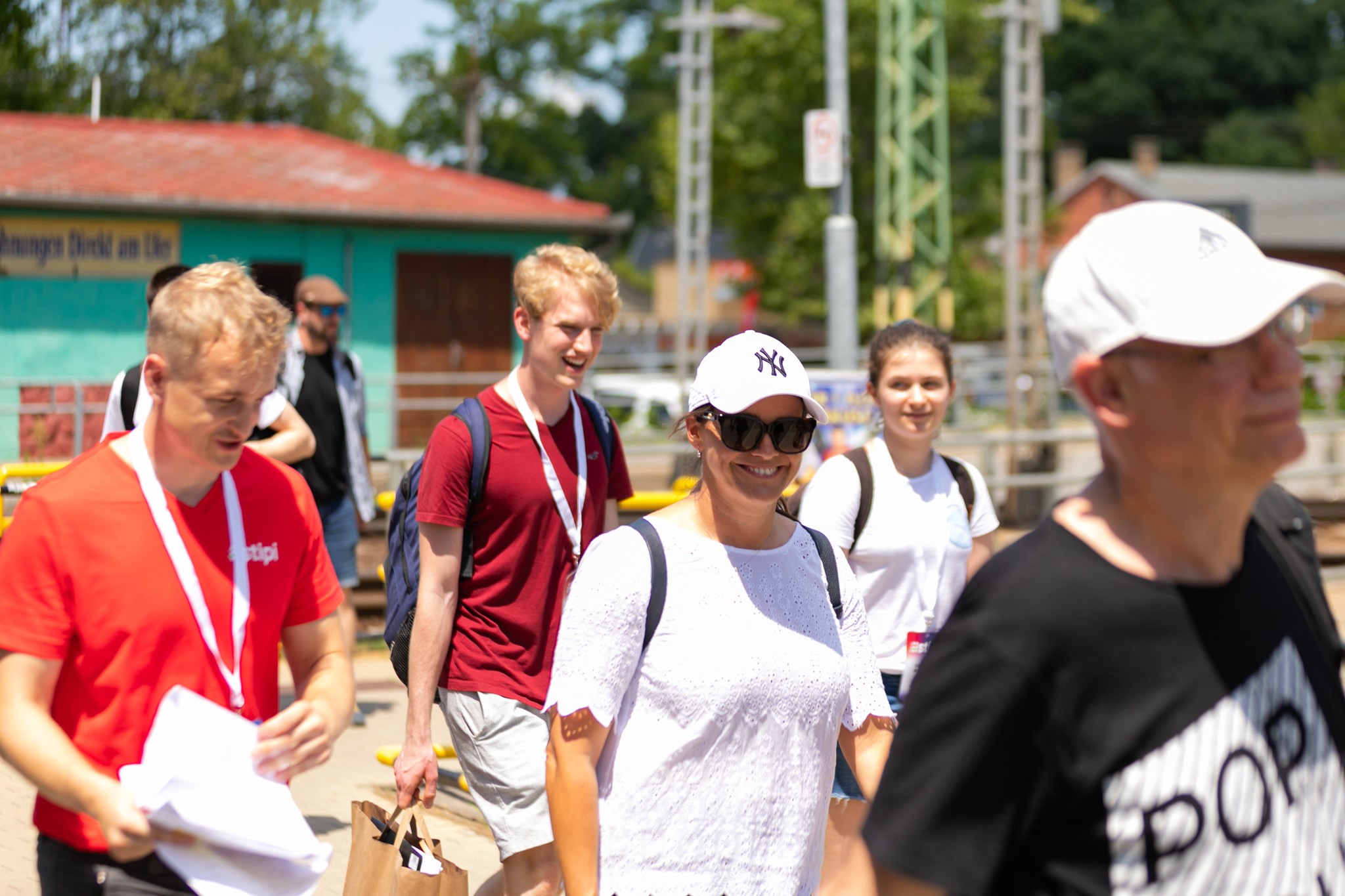 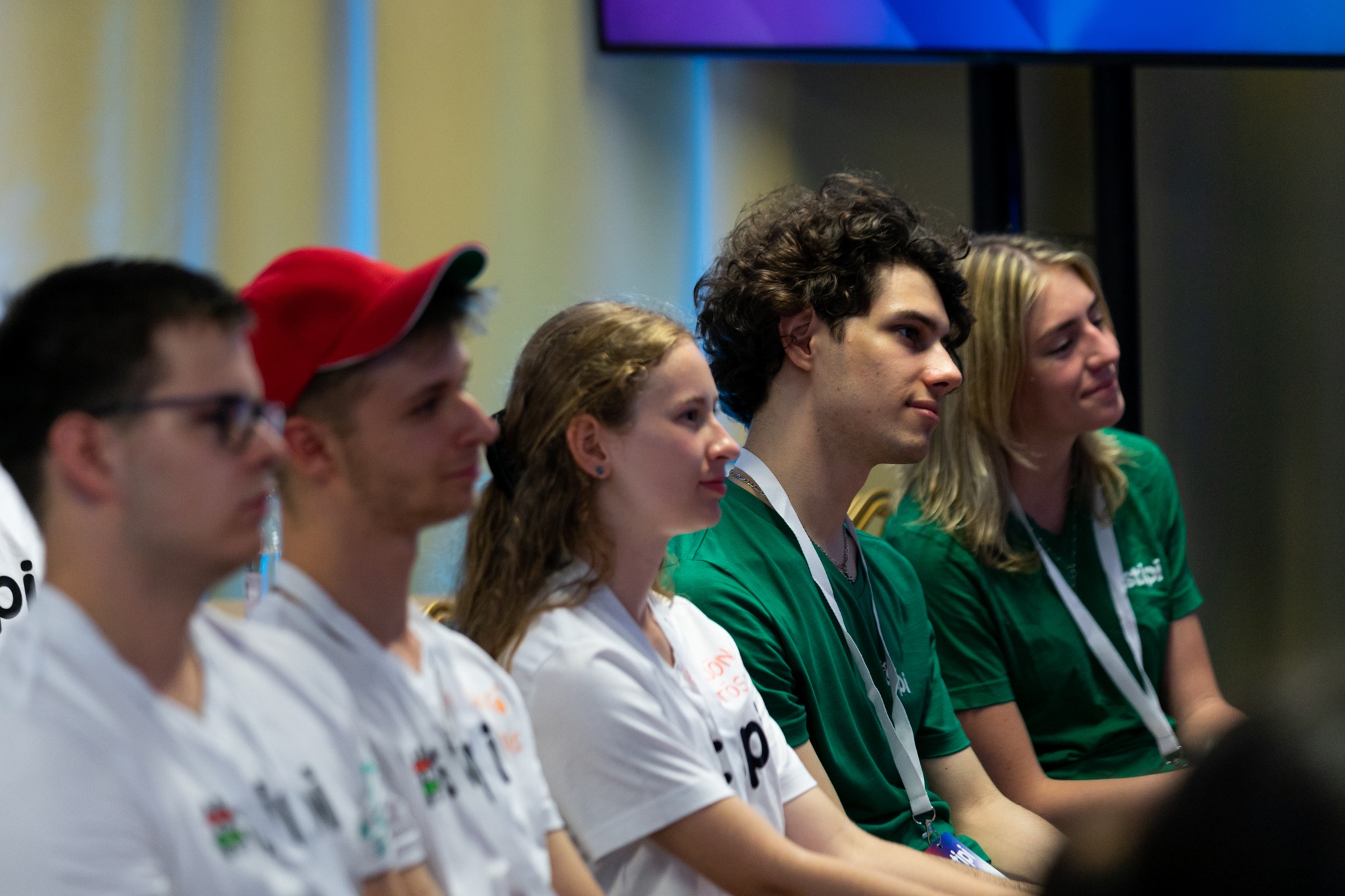 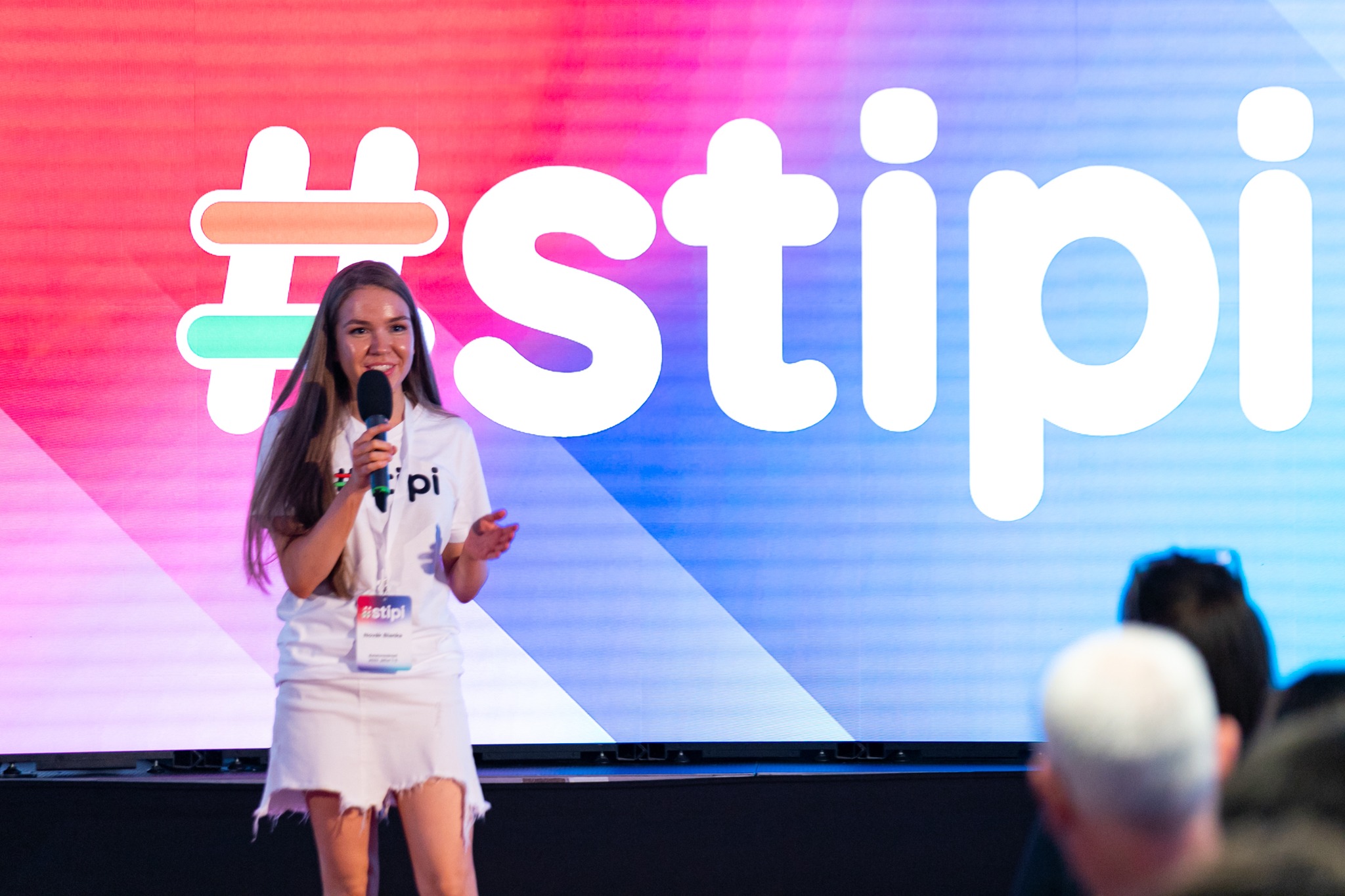 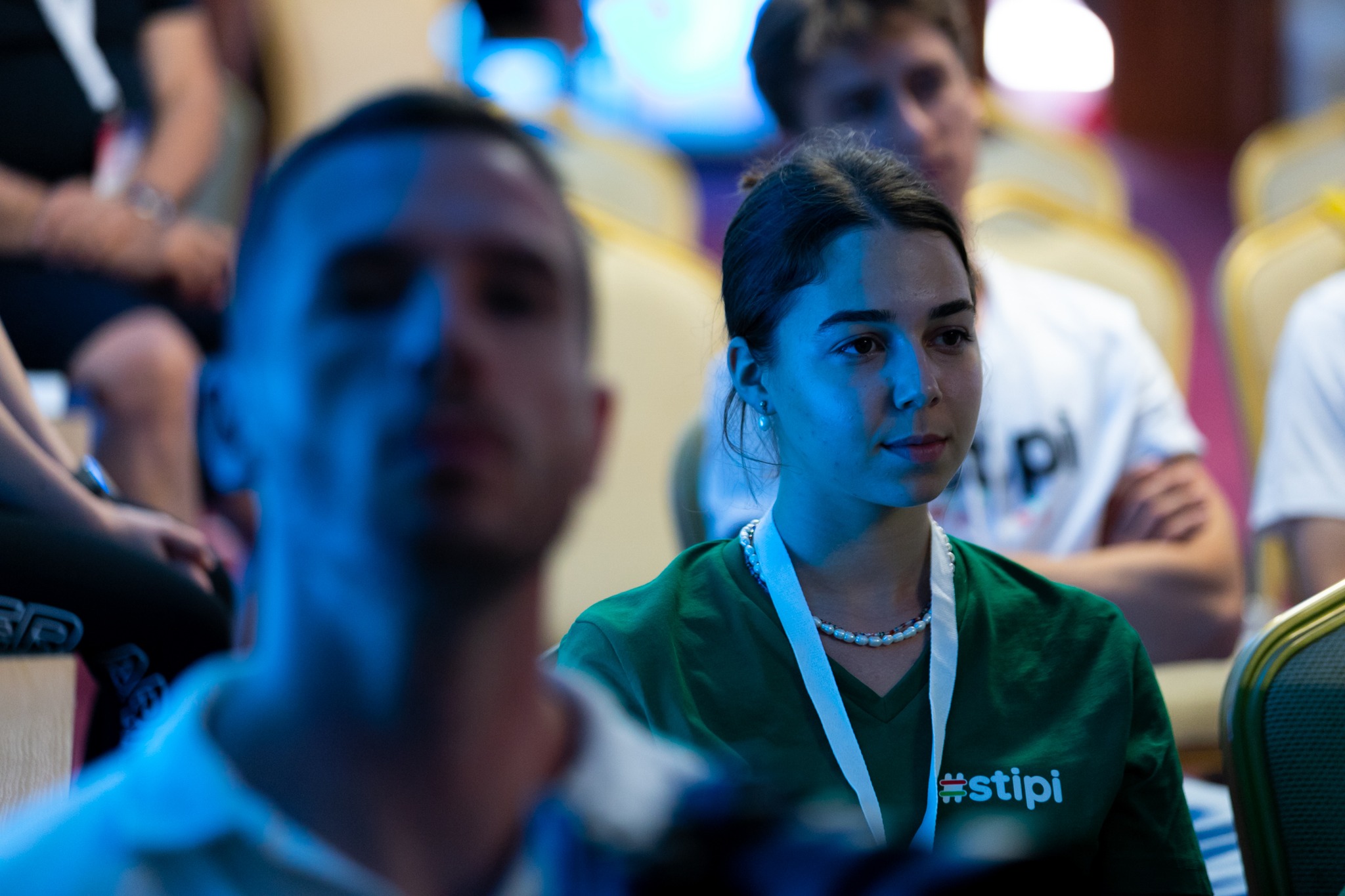 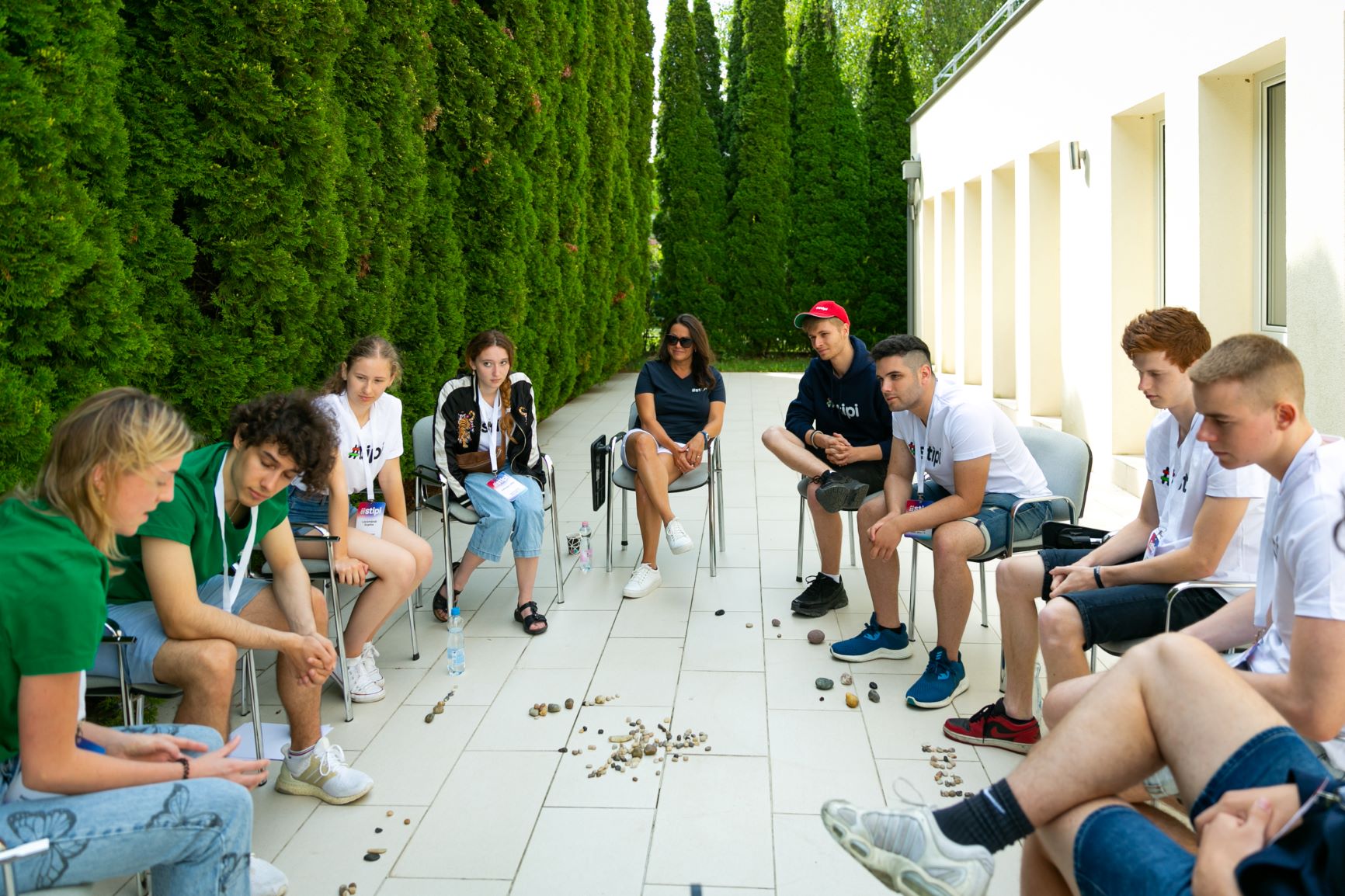 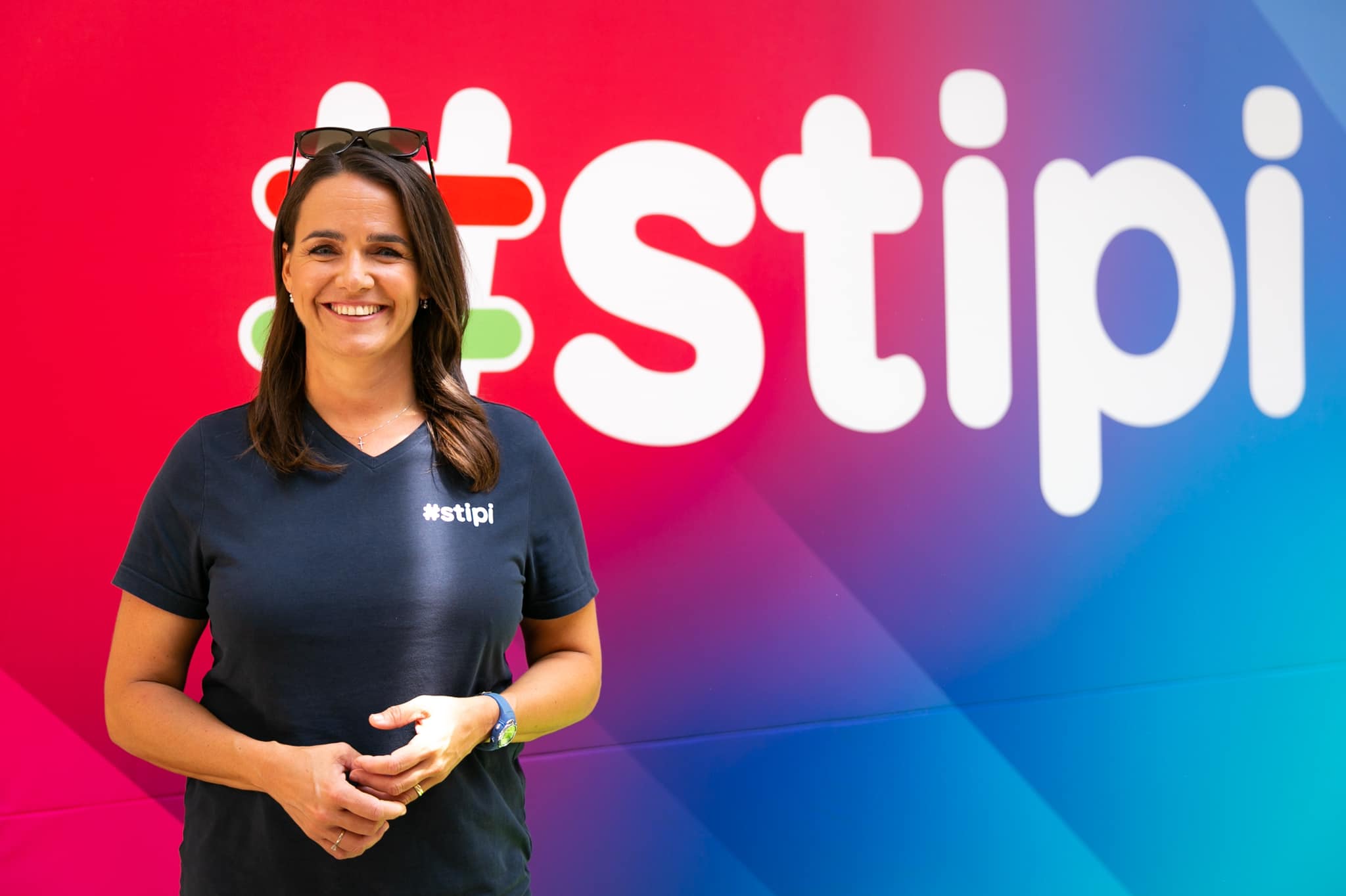 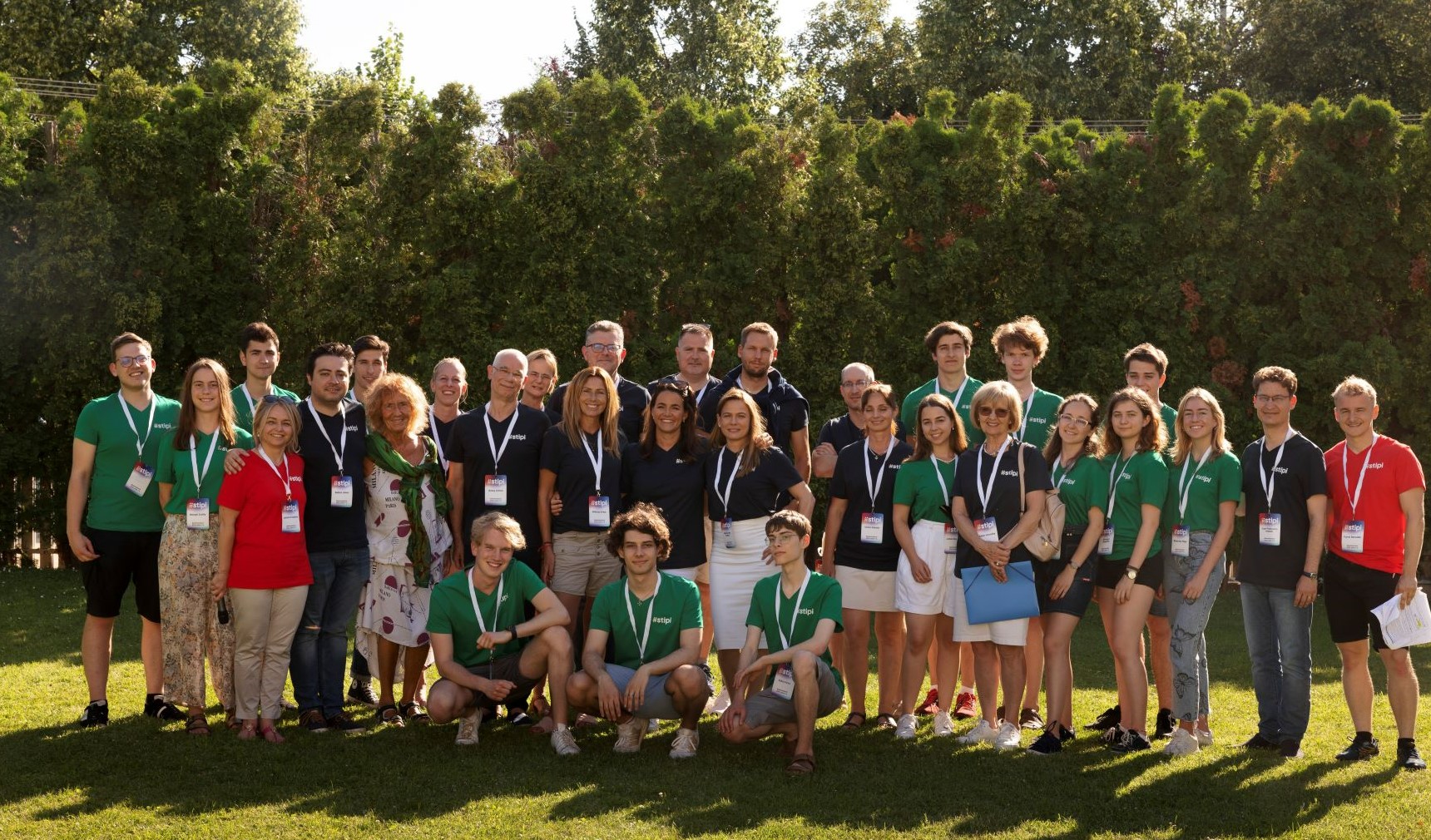 Educated people are one of Hungary's most important resources, therefore the country needs young people with competitive skills, open to the world, who love their country and are hard-working, in order to be not only an observer but also an active contributor to the future. – said Katalin Novák at the National Talent Centre Stipendium Peregrinum scholarship camp.

The President of the Republic participated in the selection camp of the scholarship programme in Balatonszárszo as the chief patron and instructor of the programme. Katalin Novák higlighted that nurturing Hungarian talent is one of the five priority areas she intends to address as President of the Republic. „The Stipendium Peregrinum (Stipi) scholarship is available to those young people who have already proved that their knowledge is valuable on a global level, and that they have the necessary diligence and humility to put their talents to work for the benefit of our nation", the head of state added.

Katalin Novák, who came up with the programme's idea, has always spent a few days with the young campers since the programme's inception, so that they can get to know each other personally and learn from each other. Now in its third year, the National Talent Centre programme supports young people of outstanding talent who have been accepted to the world's most prestigious universities.
This year, 49 out of 152 applicants had the privilege to participate in the camp where they explored their full potential with the help of outstanding and role model instructors, who are among Hungary's intellectual leaders. This year's Stipi selection camp instructors included opera singer Erika Miklósa and Olympic champion fencer Emese Szász-Kovács.

The motto of the National Talent Centre is that talented people who are able to unleash their potential will make themselves happier and society richer.