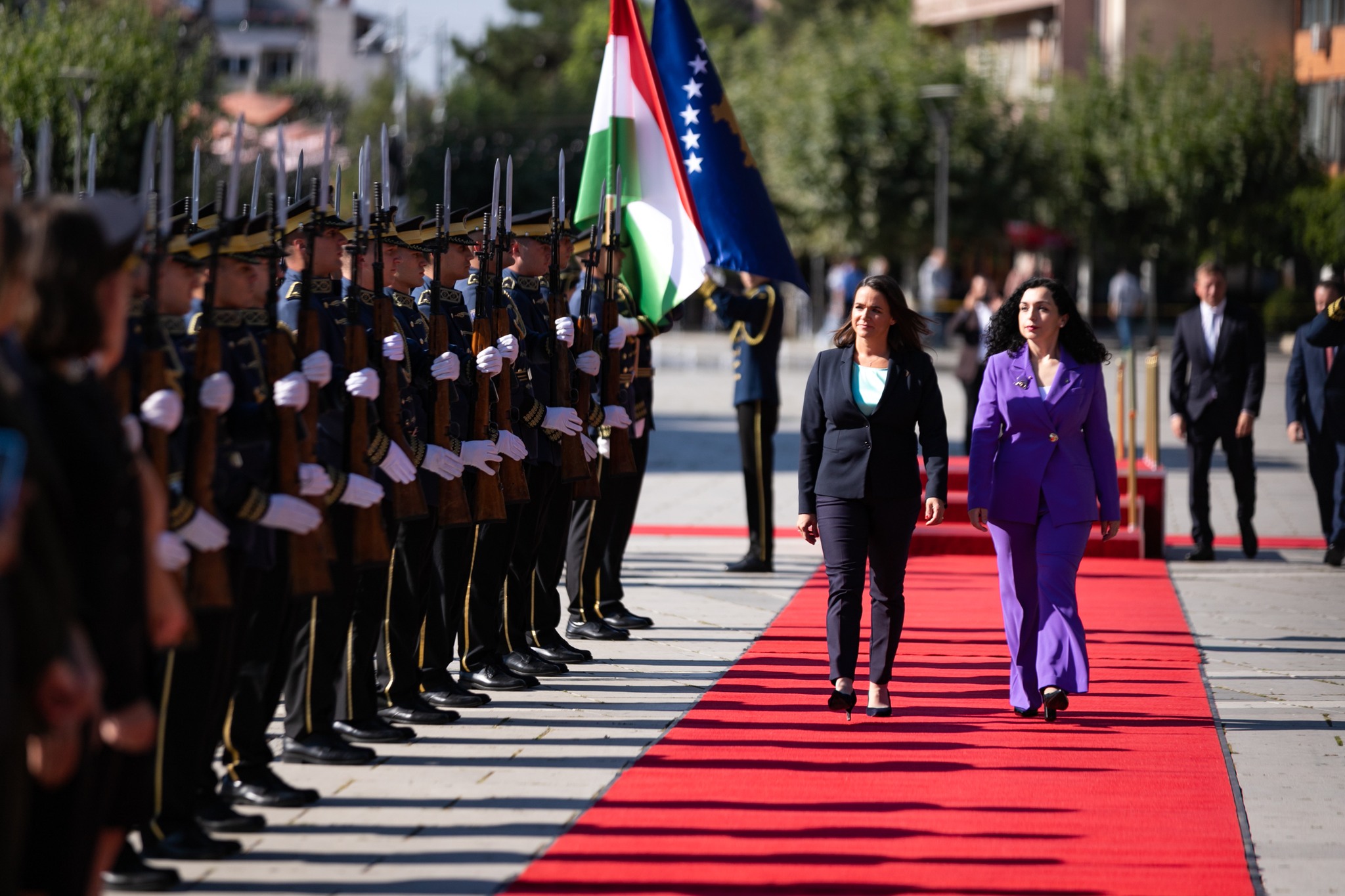 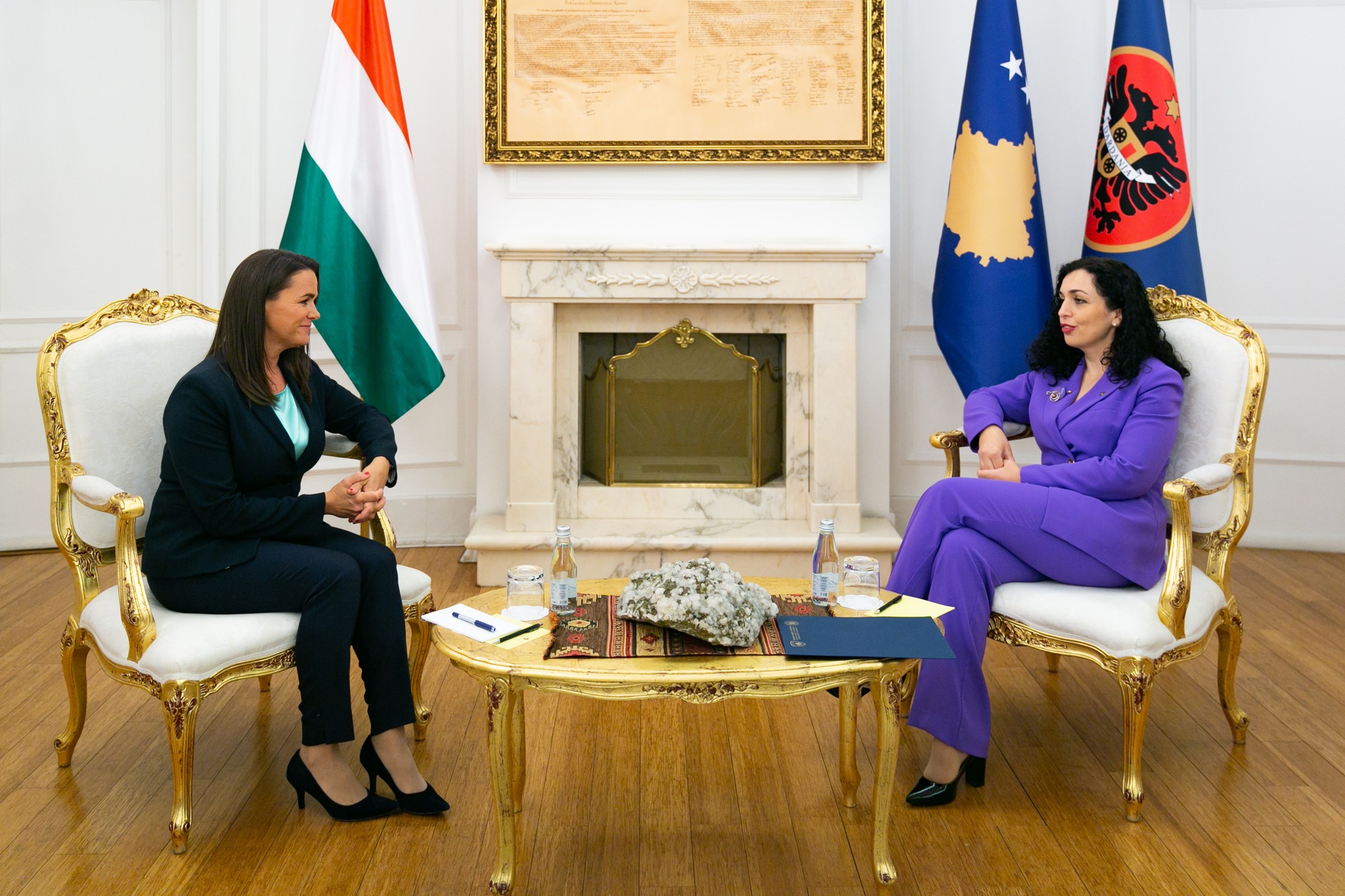 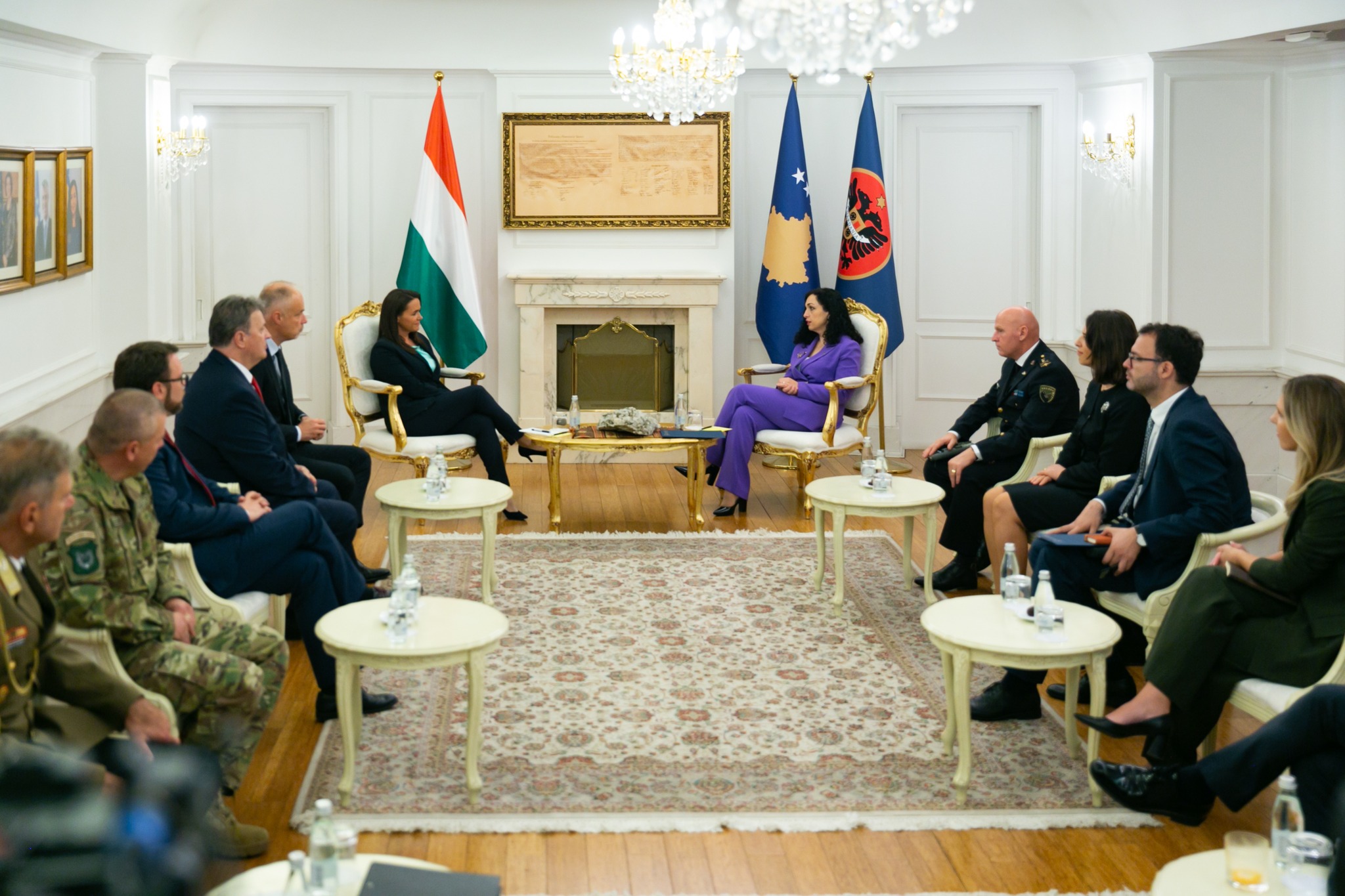 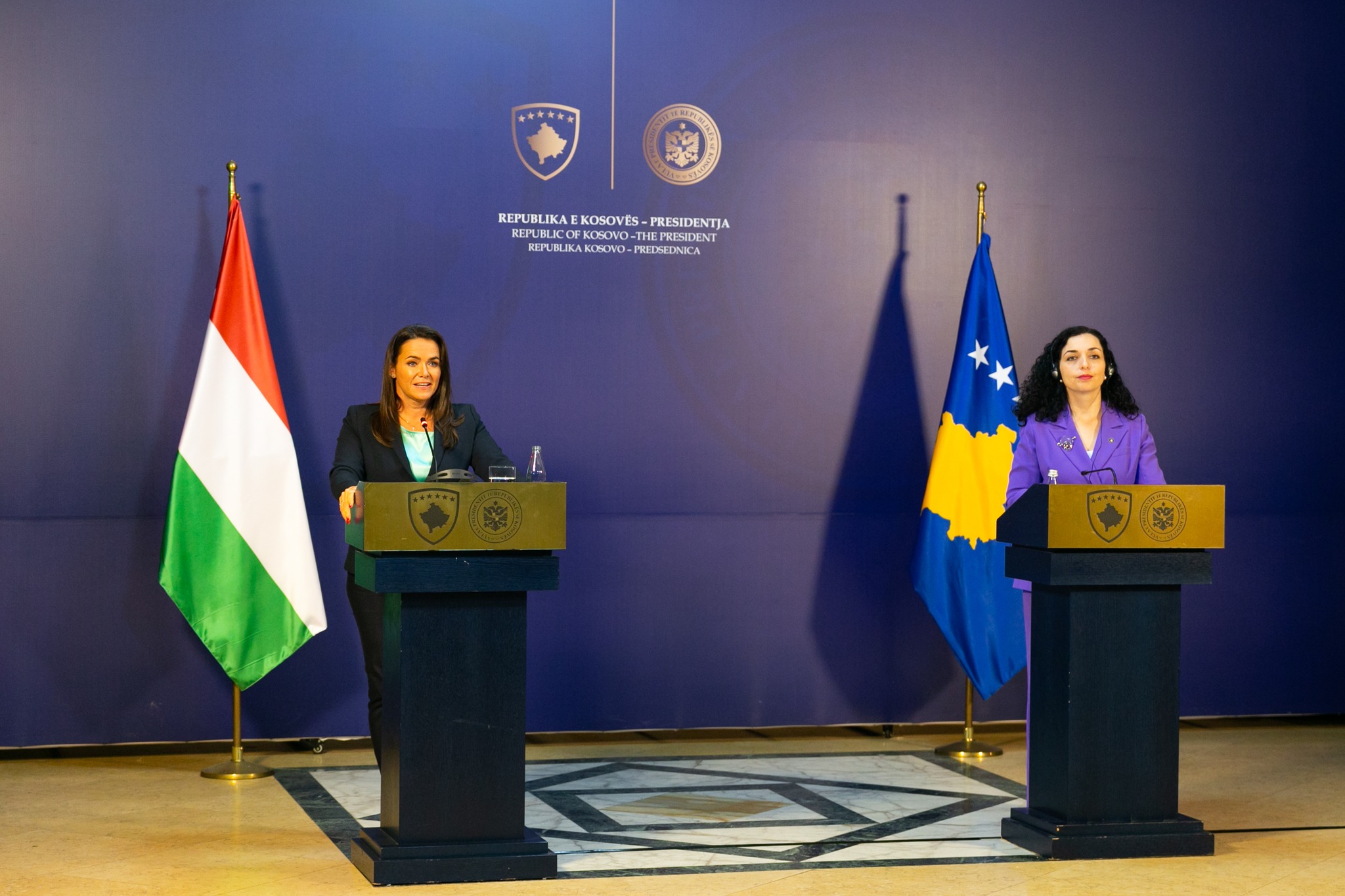 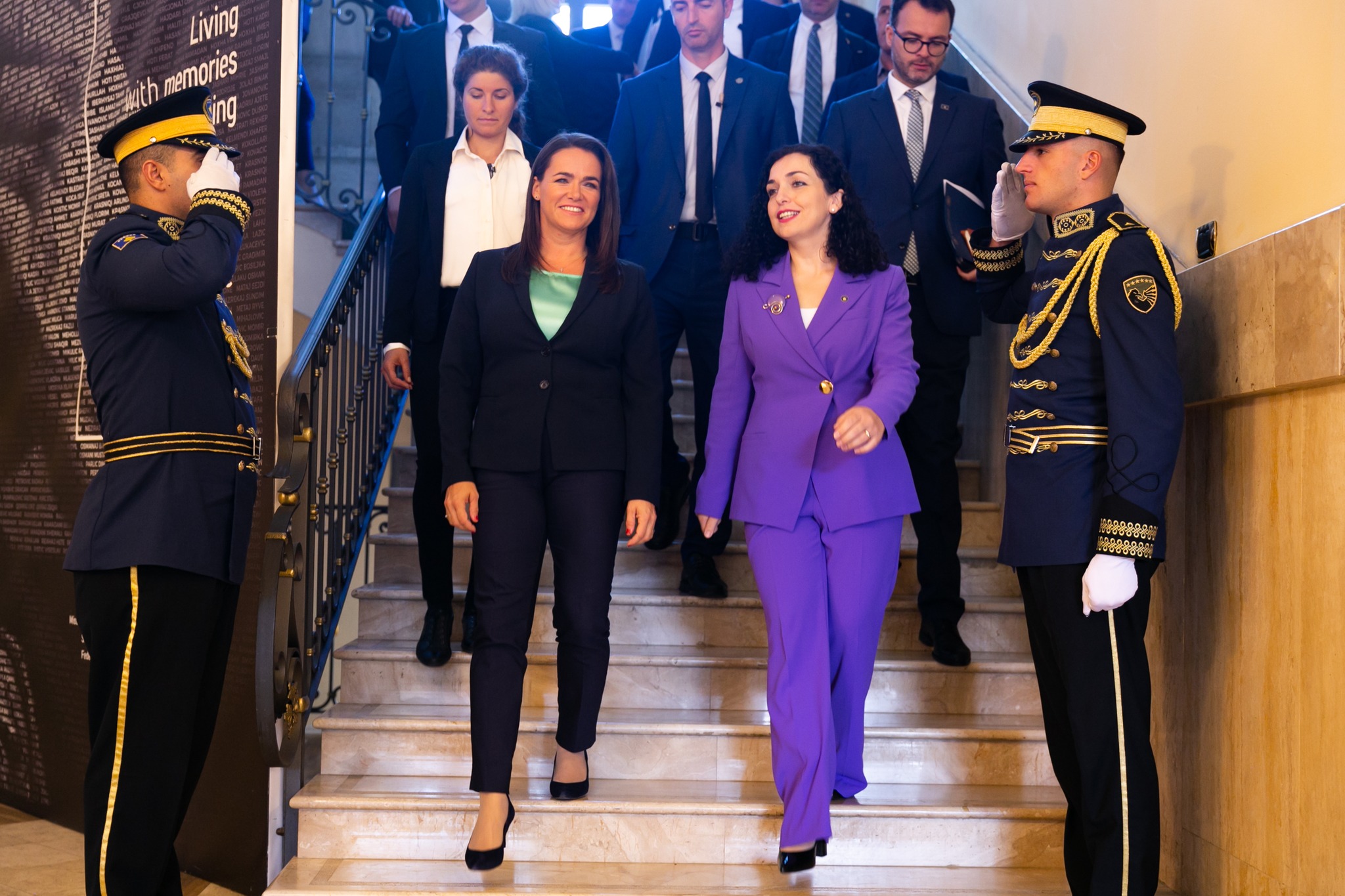 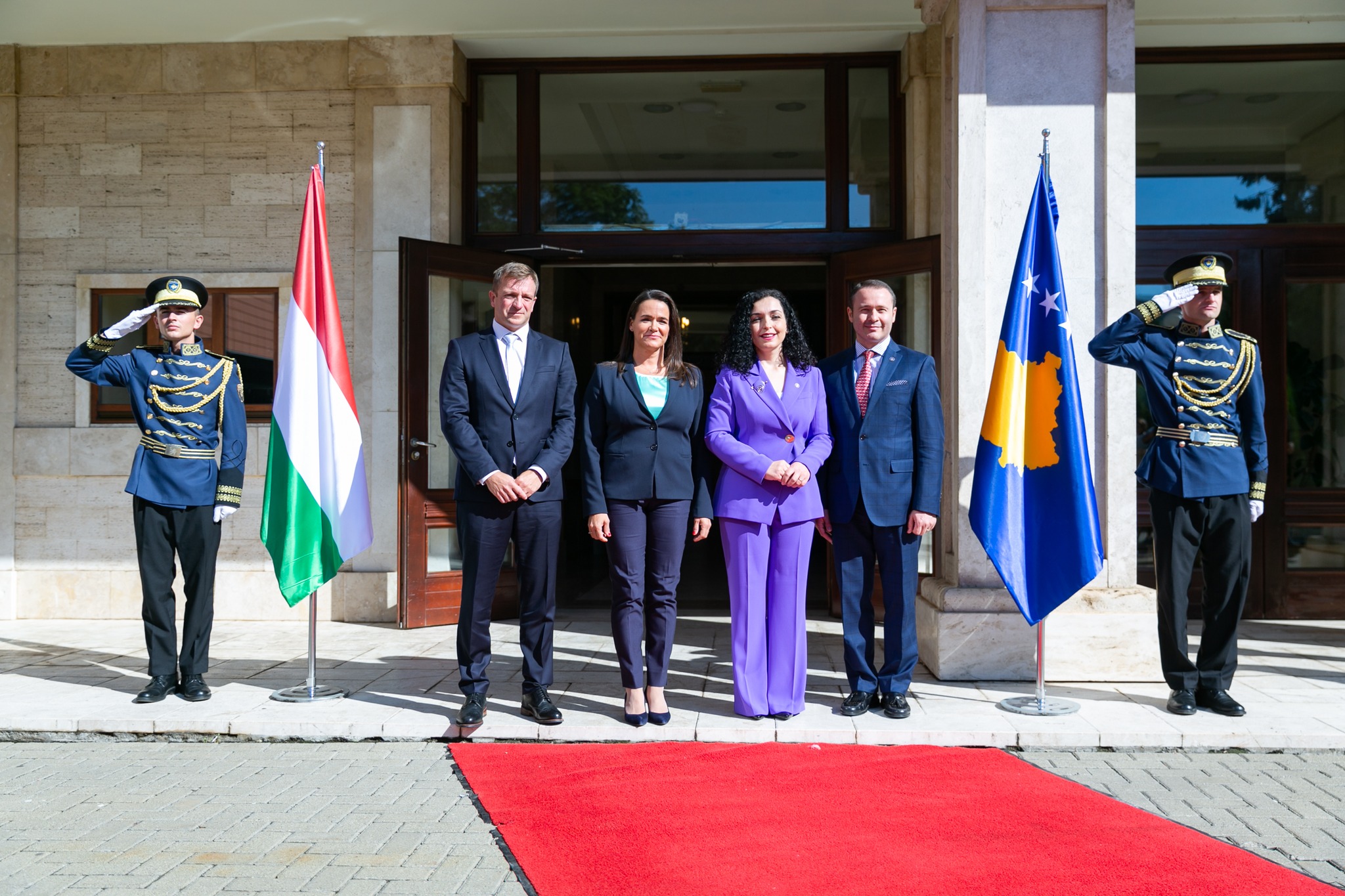 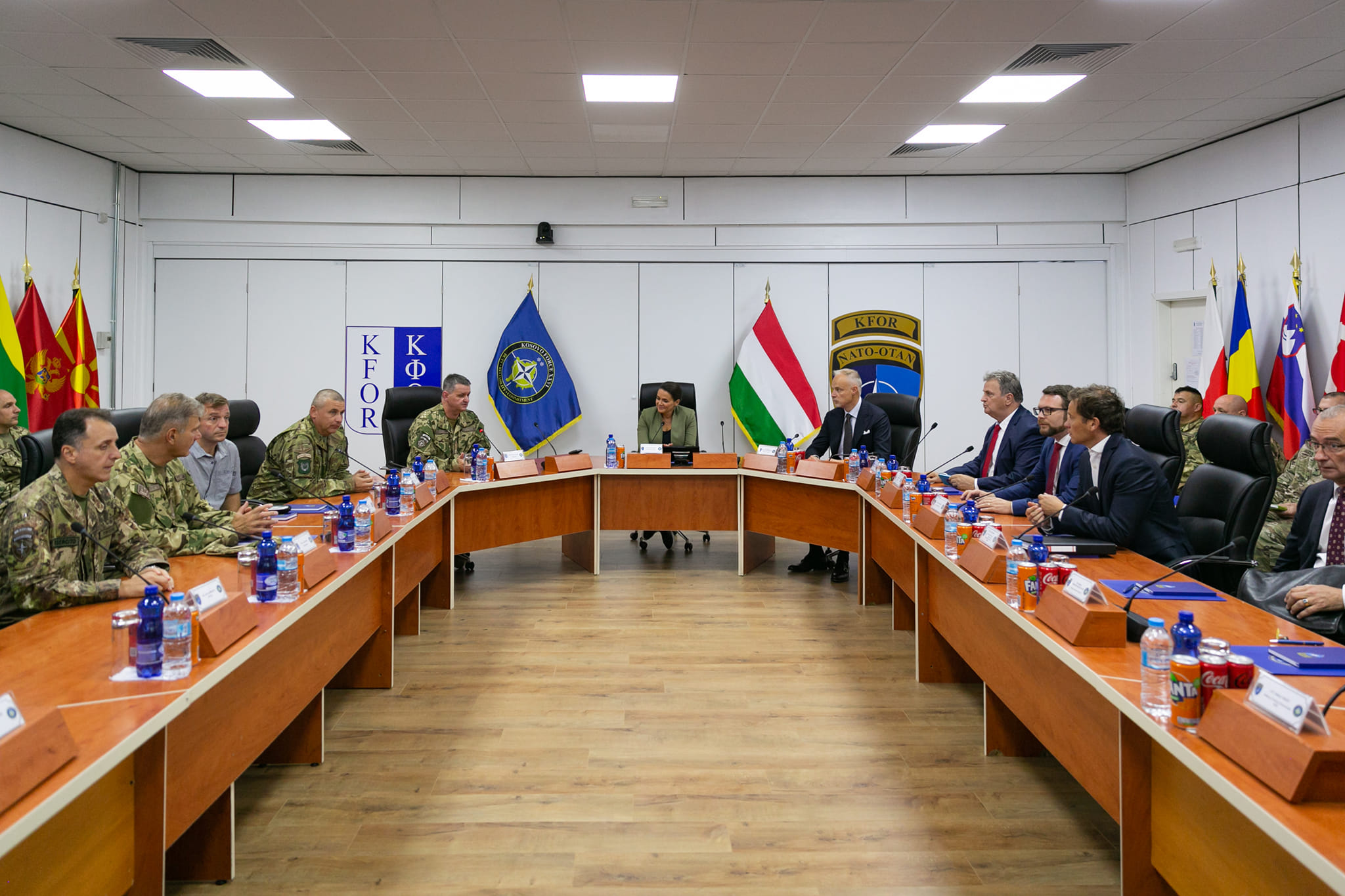 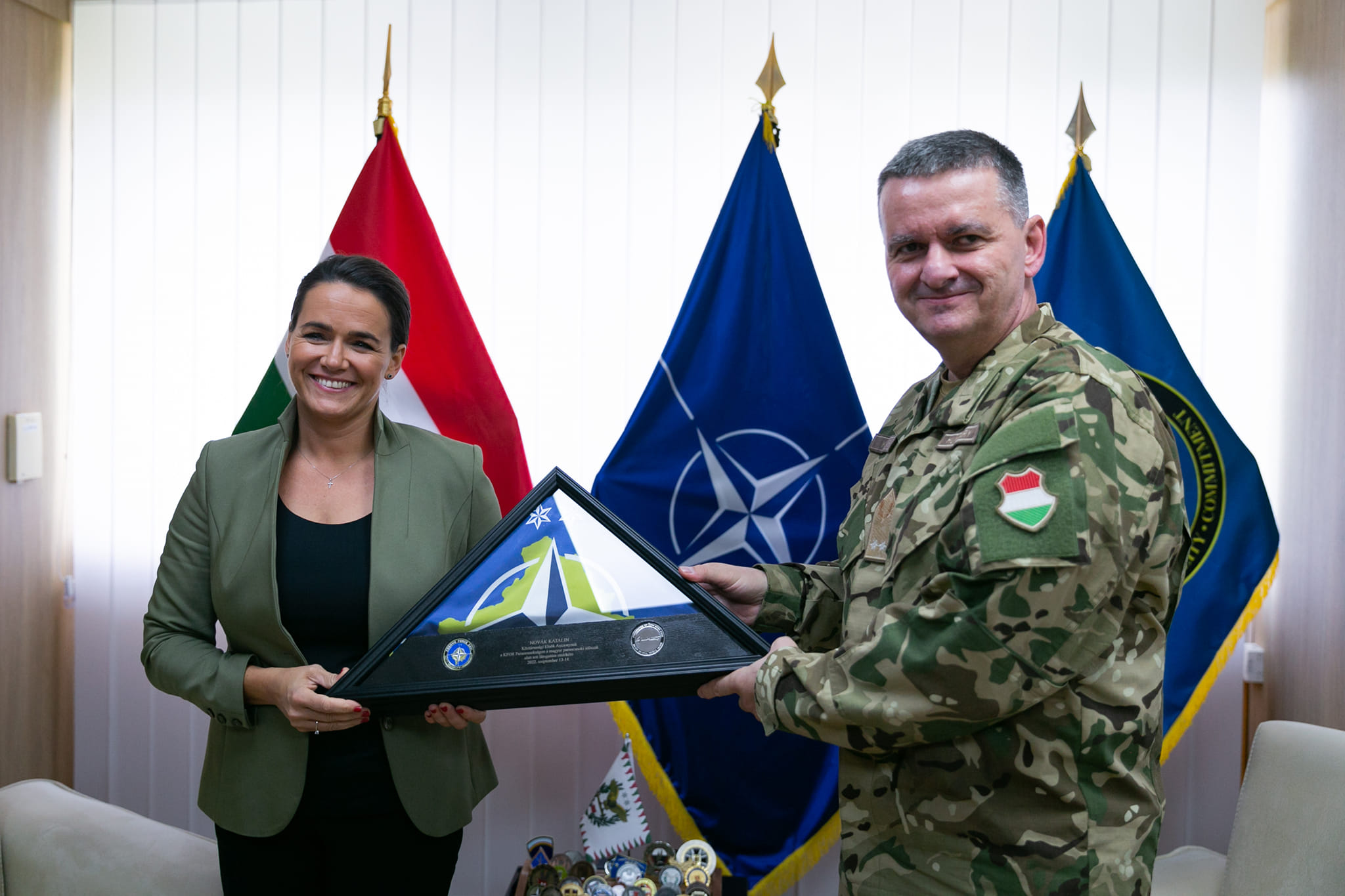 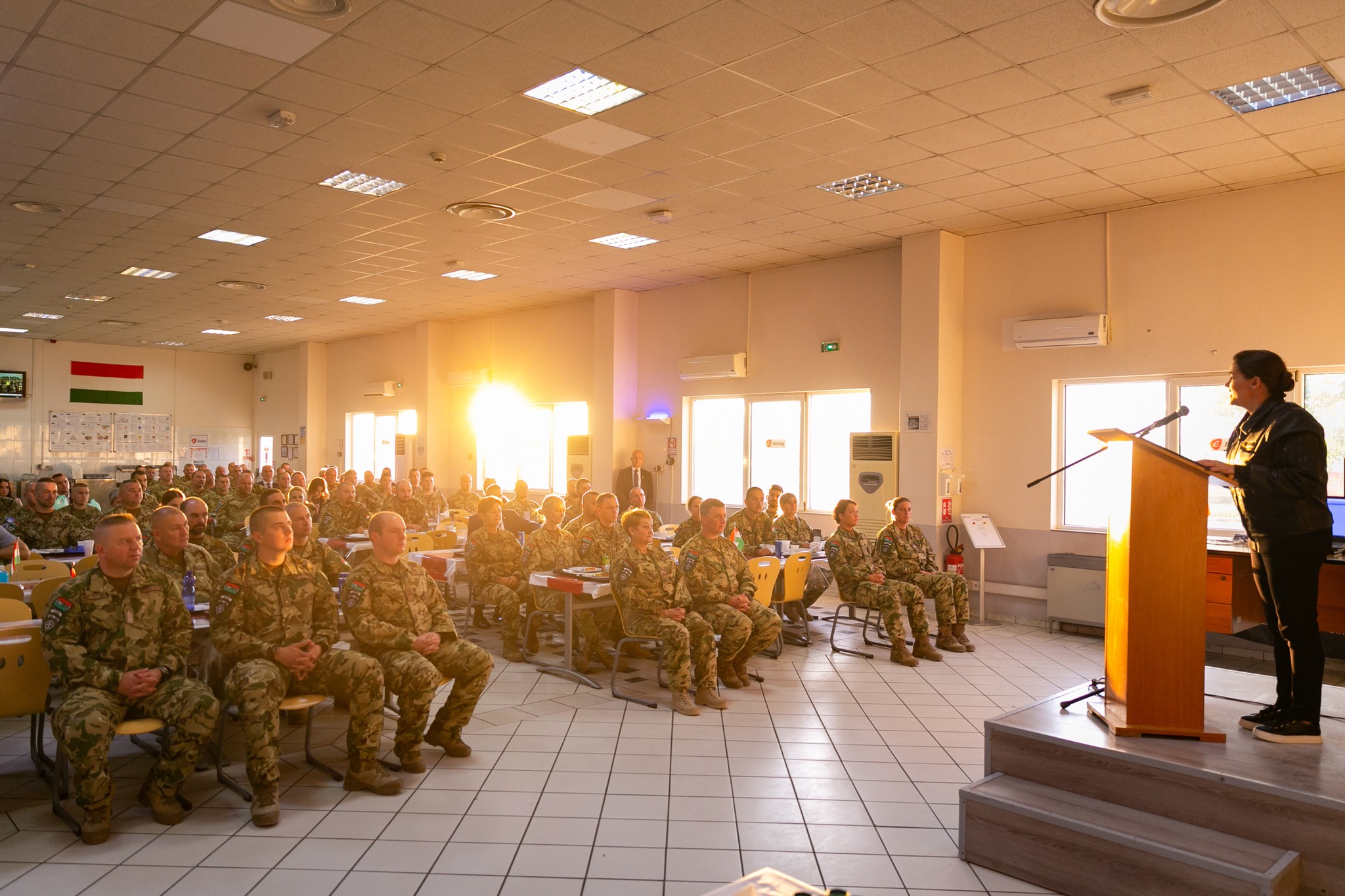 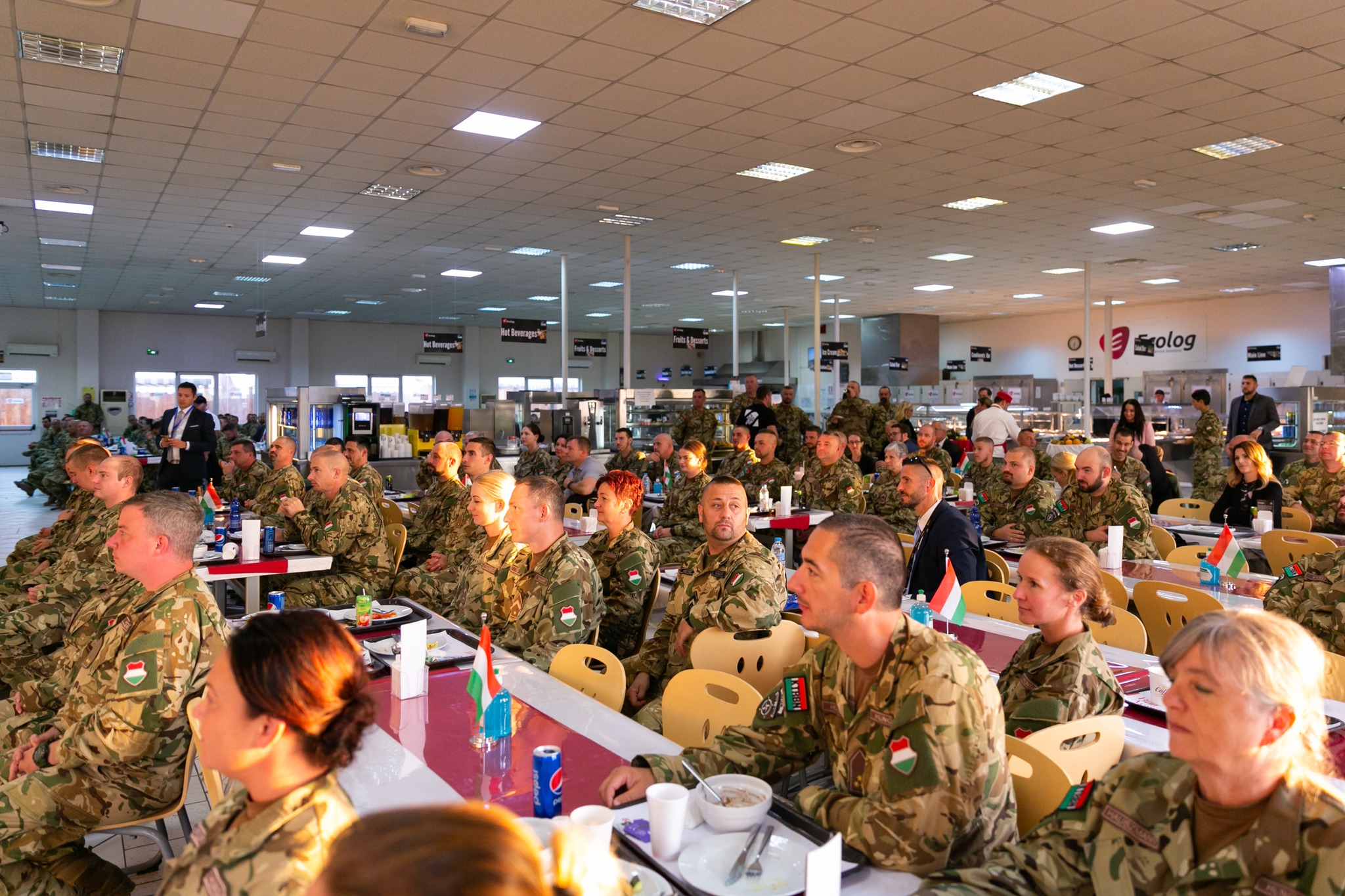 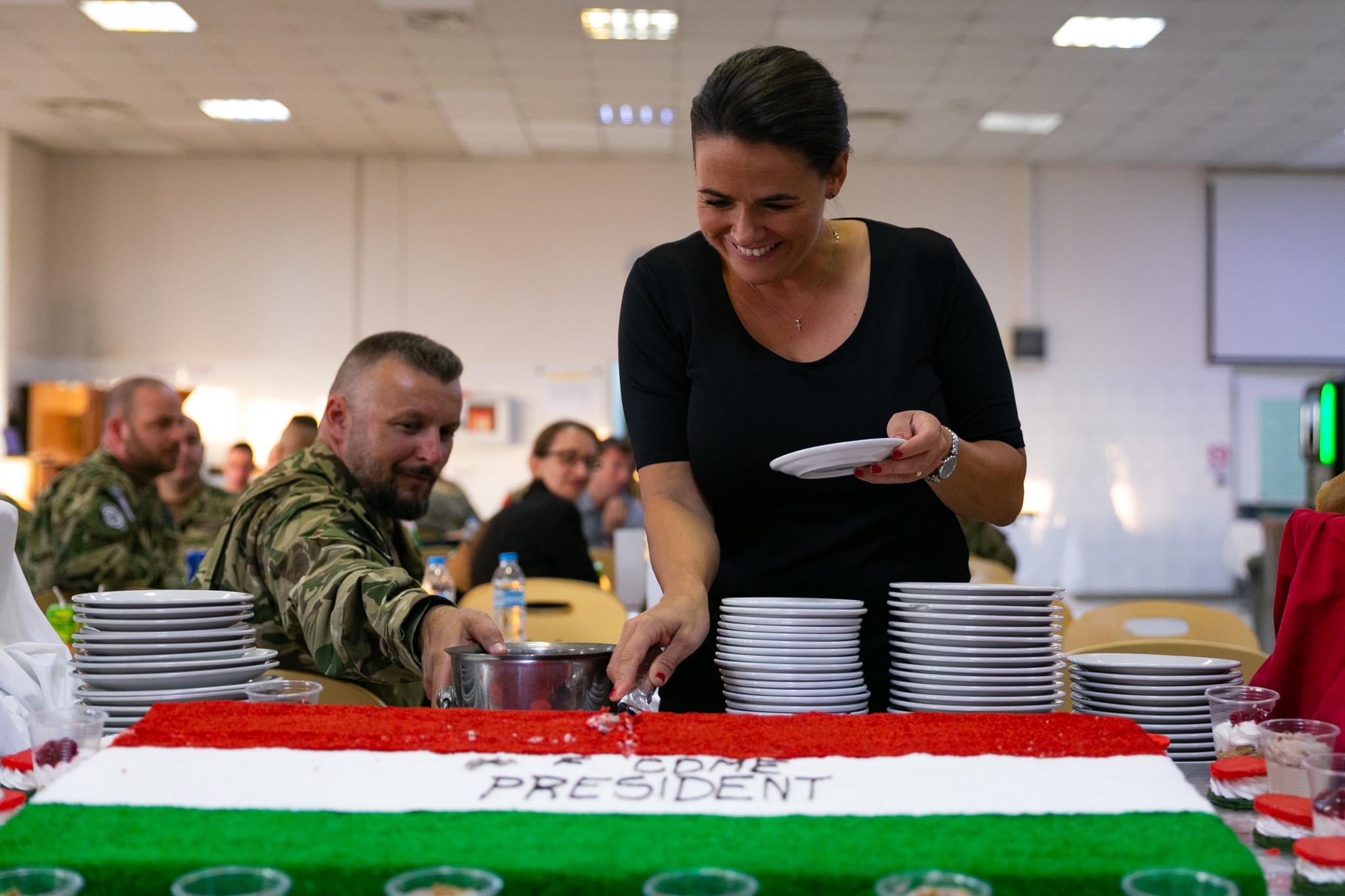 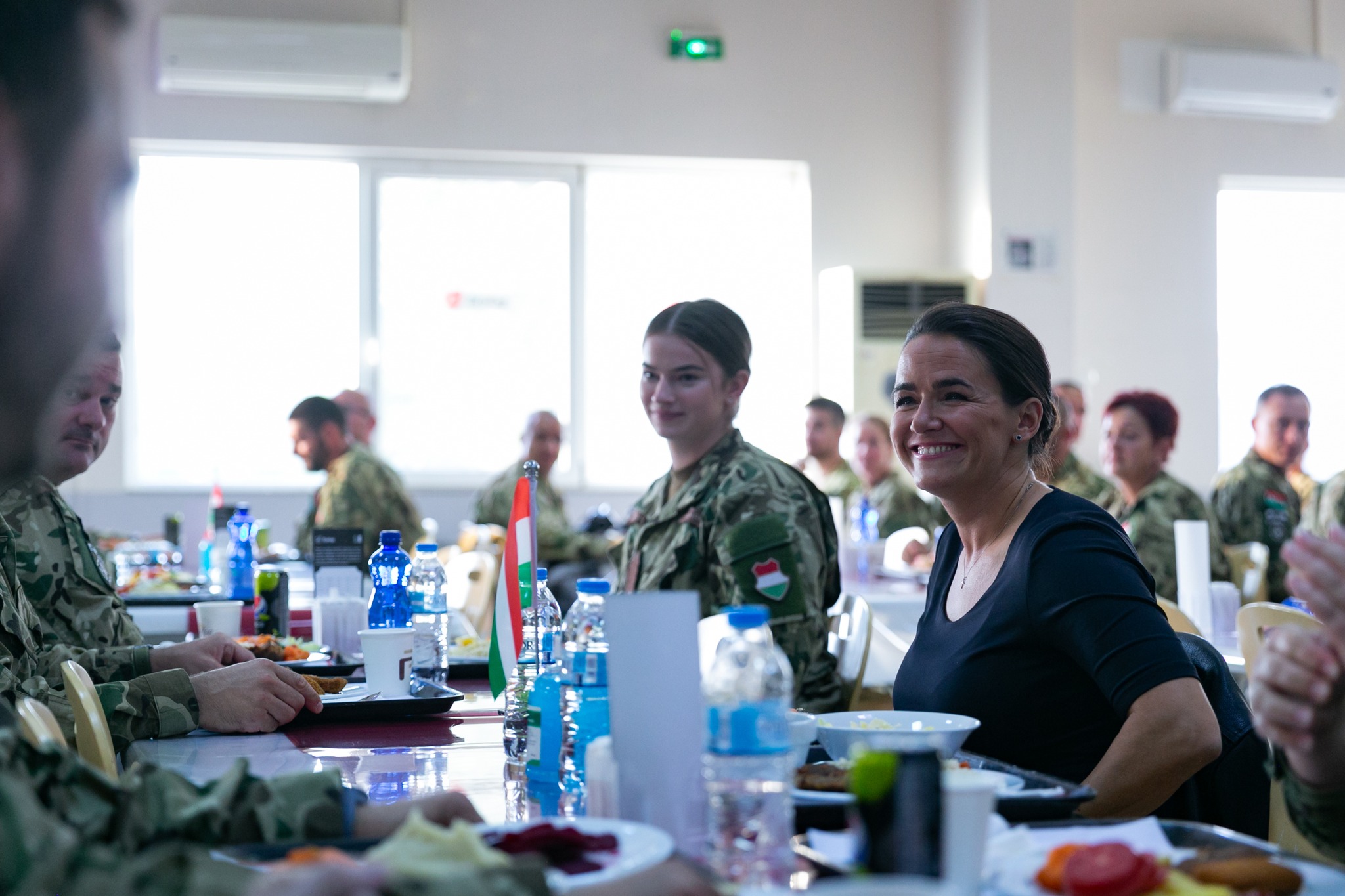 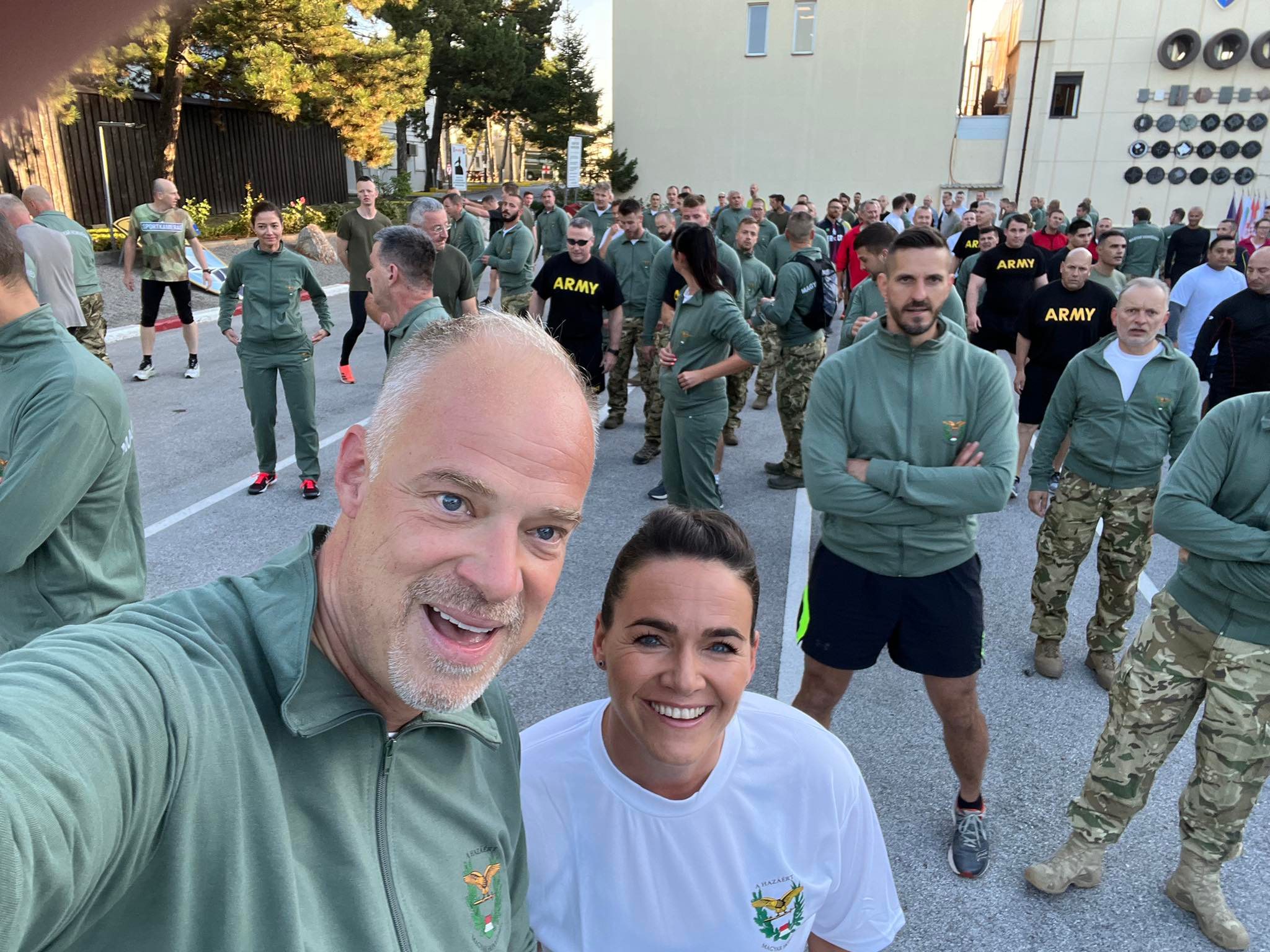 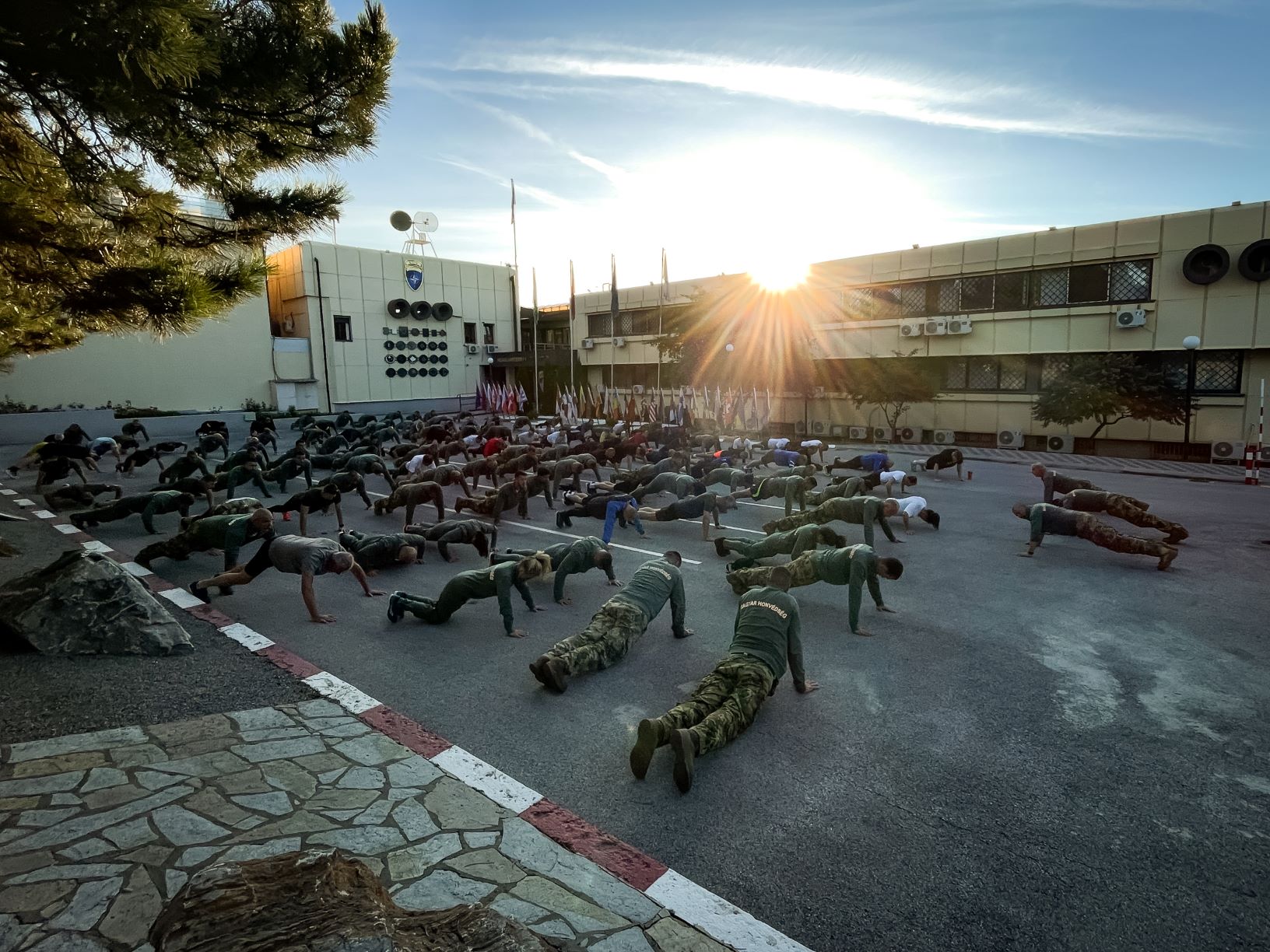 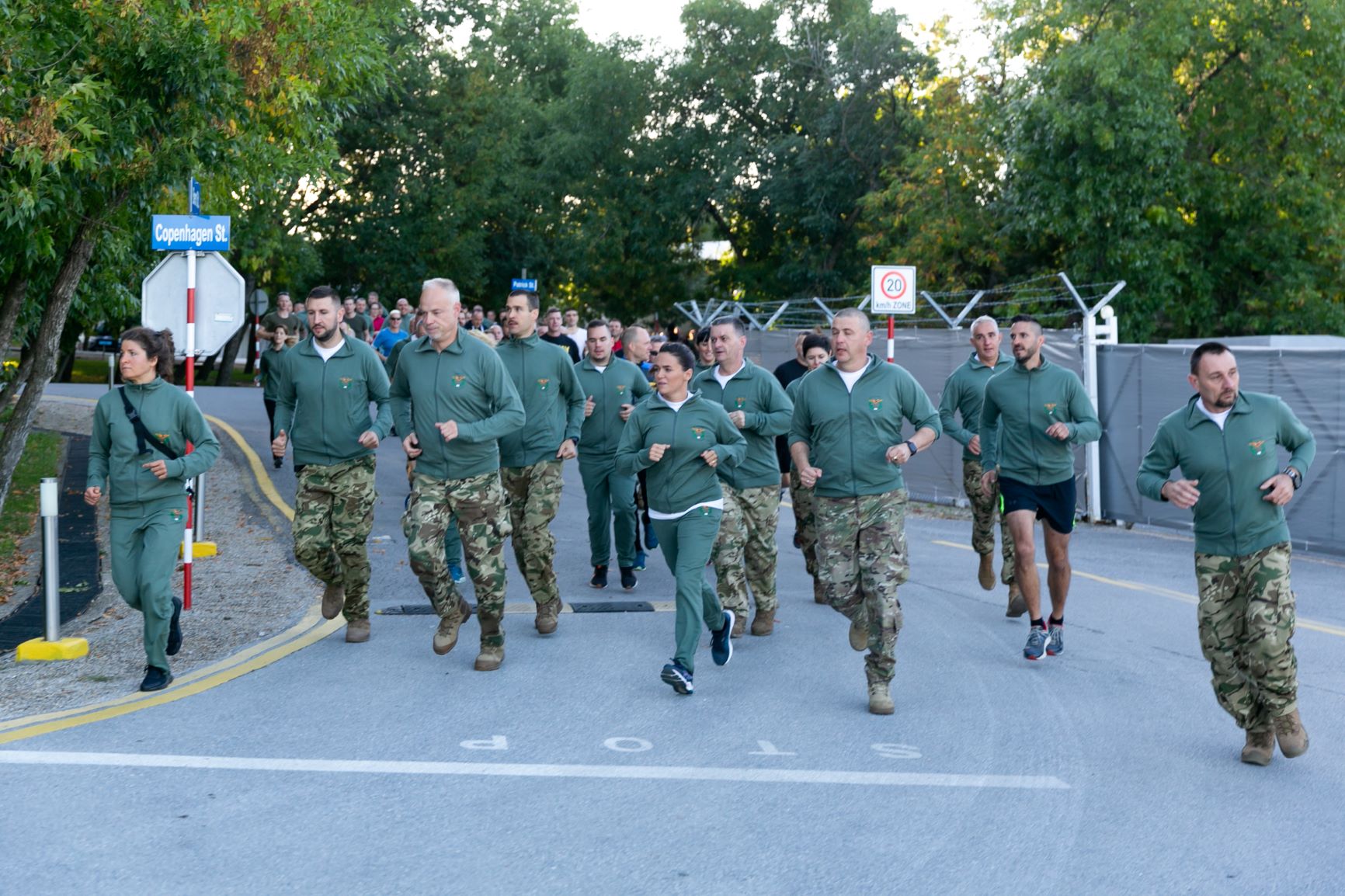 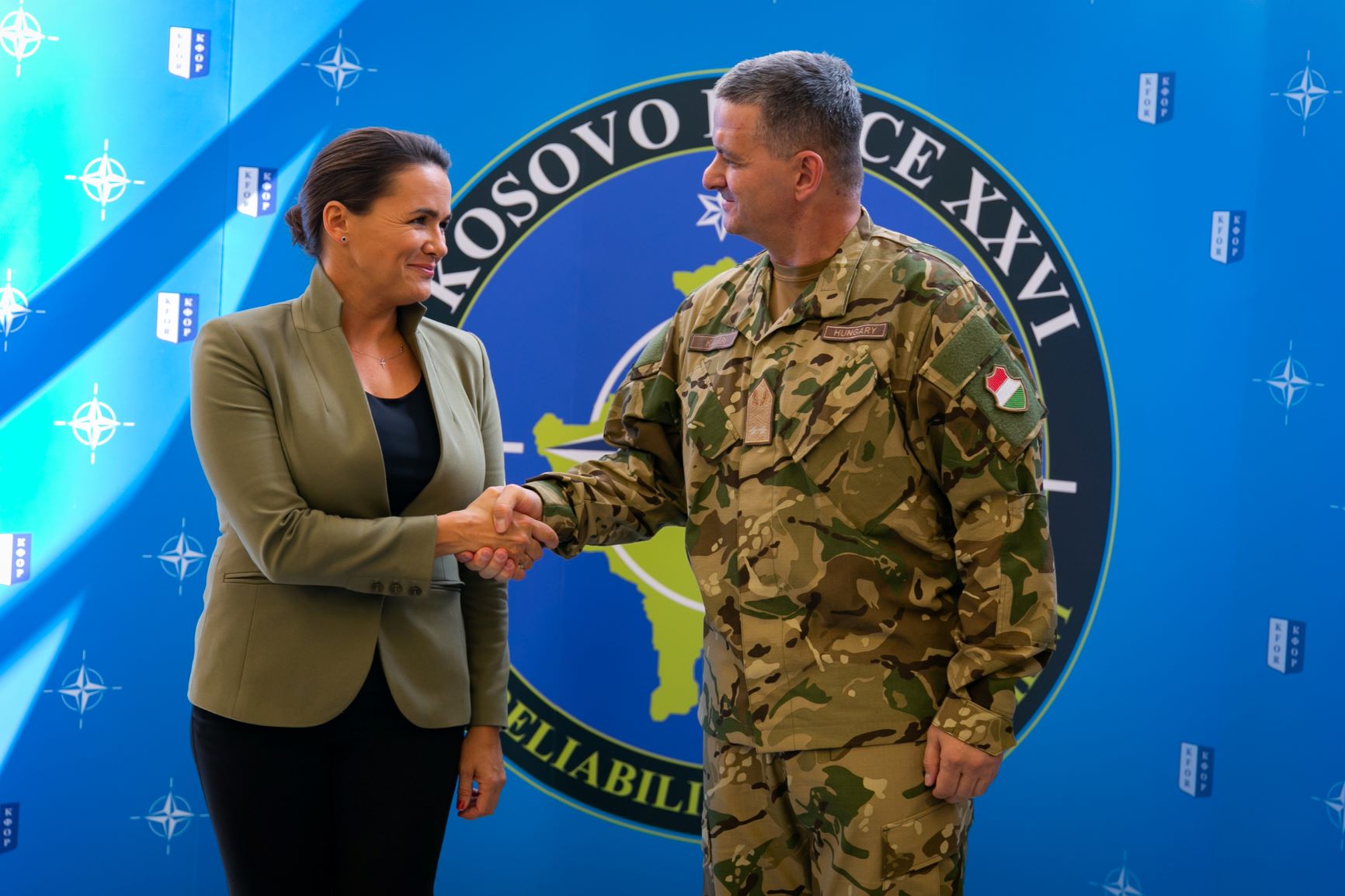 The President of Hungary travelled to Kosovo primarily to visit Hungarian soldiers serving in the KFOR mission. Before that, however, she also met with President of Kosovo Vjosa Osmani in Pristina.

According to the Hungarian head of state, Hungary is determined and committed to supporting the integration of the Western Balkan countries into the European Union, including Kosovo. Katalin Novák said that a chance is now noticeable "which we would like to seize, i.e. the current period could speed up the integration of countries that have been waiting already". The Hungarian head of state stressed that Hungary has supported visa-free status for Kosovo from the outset.

Kosovo President Vjosa Osmani recalled that Hungary has supported her country in several areas, including at the time of the pandemic. She highlighted that Hungary has provided tremendous support to Kosovar students, with some 300 students participating in the Stipendium Hungaricum scholarship programme. Vjosa Osmani said, "It is time for Kosovo's relations with the European Union to reach a new level" and added: "This year, Kosovo will apply for candidate status and it counts on Hungary's effective and continuous support."

In Kosovo, Katalin Novák said: „In Hungary, the President is the Commander-in-Chief of the Hungarian Defence Forces, and in this capacity, it has been a tradition for the head of state to visit soldiers serving abroad.” The President of Hungary honoured this tradition when she visited the 500 Hungarian soldiers serving in the KFOR mission in Kosovo.

At the staff meeting at the military camp in Novo Selo, Katalin Novák stressed that she was bringing the thanks of Hungarians to the soldiers serving in Kosovo. "The Hungarian people are proud of the Hungarian soldiers' bravery, and they speak highly of their service," the President said, adding that "we are especially proud that Major General Ferenc Kajári – a Hungarian – is the commander of the international unit."
The President brought up that war is raging in Ukraine, which all European countries would have liked to avoid. Hungary stands on the side of peace, said Katalin Novák, stressing that any destabilisation in the Western Balkans could also affect Europe. She said that fighting a war is difficult, but that it is also difficult to make and preserve peace. She commended the strength of the soldiers – necessary to defend their homeland and maintain peace.

Katalin Novák addressed the soldiers also as a wife and a mother: she recognises the difficulty of being away from their family, and thanked the families themselves for the sacrifices that military service abroad entails.

On her visit to Kosovo, Katalin Novák was accompanied by Minister of Defence Kristóf Szalay-Bobrovniczky and Head of the Hungarian Defence Forces Romulusz Ruszin-Szendi. The three talked, had dinner and played a game of foosball with the soldiers, and the next day they took part in their morning run and workout session.